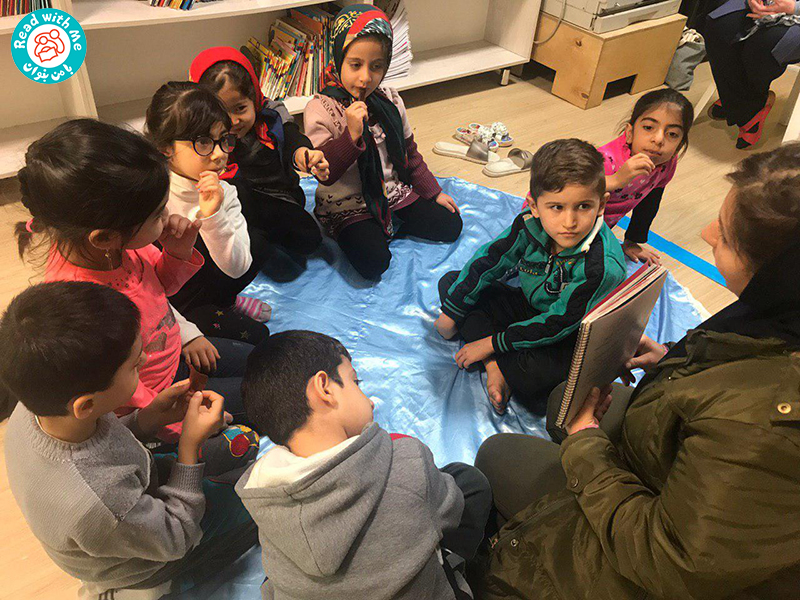 Basic Literacy Creative Education through Literature is about learning and entertainment at the same time. Whereas formal education doesn’t recognize children’s need for entertainment. Creative Education through Literature connects with children’s emotions. It automatically draws them towards itself using stories, songs, and poems.

What better way to learn the phoneme /l/ than to hear the stories of turtles and storks? (In Persian language, the words “turtle” and “stork” both start with /l/) That’s exactly what the tutors at Kousha House for Children did.

Below, you can read their report:

At first, we had a dialogue with the children. We asked them to guess which animal was our guest that day. They were full of guesses: whale, monkey, dog, chicken… Then we told them that our guest was a bird with long legs. Eventually, they guessed the intended bird (stork). Together with the children, we talked about stork’s food, natural habitat, size, etc.

“Stork builds its nest up high so that other animals can’t eat its babies.” Zahra said.

“When it wants to stand up, it has to be careful not to hit its head to the ceiling…” Fatemeh said.

Then, we asked children to put their hand on their vocal cords and pronounce the phoneme /l/. Some of them mistook the shape of “l” with another letter. After some practice, they recognized the difference.

Following that, we read aloud the tale of /l/ phoneme from the Learning Phonemic Awareness Skills package. Children correctly responded to our questions.

In the end, we all played hopscotch together which the children liked very much. (In Persian language, “hopscotch” starts with /l/ as well). 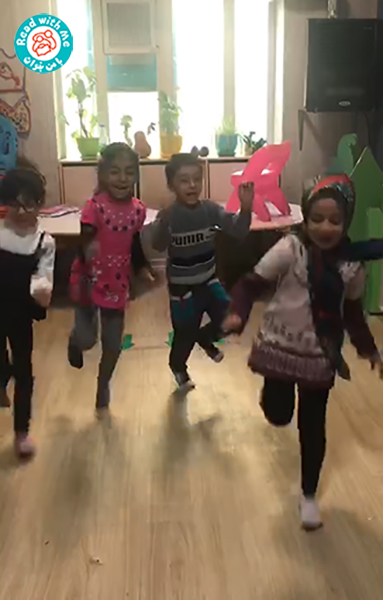 Before starting, we asked the children if they remembered what phoneme they had learned the day before. Most of them remembered that it was /l/. For a while, we talked about words that start with /l/.

Then, we distributed some dried orange peels among them that we had prepared beforehand, and asked what they thought we could make of them.

“We could use them for Haft-Sin.”, said Fatemeh.

“We could use them as bowls and put pomegranate in them for Yalda Night”, said Setayesh.

After a lively discussion, we decided to make turtles with the orange peels. Amir didn’t like to participate in the activity and left the room. But when he saw his friends making colorful turtles, he got encouraged and came back to cooperate. 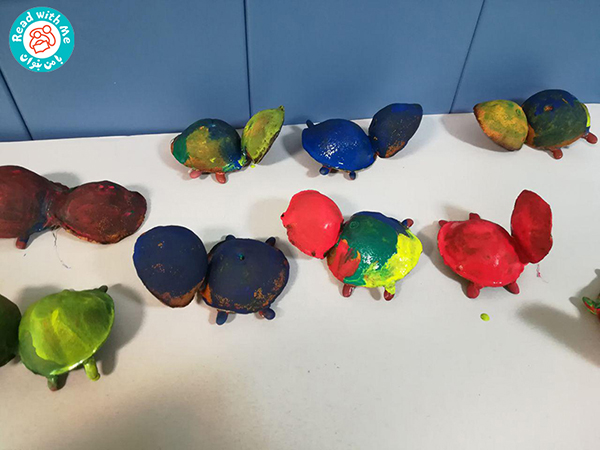 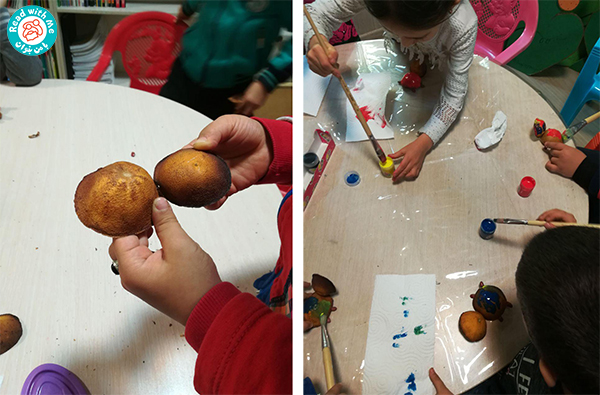 Education and Health: Out of School Children in School!

Brothers Read Together in a Read with Me Library

Kamishibai, an incentive to learning about living values and environment

The Reading Aloud Experience of A Creative Teacher