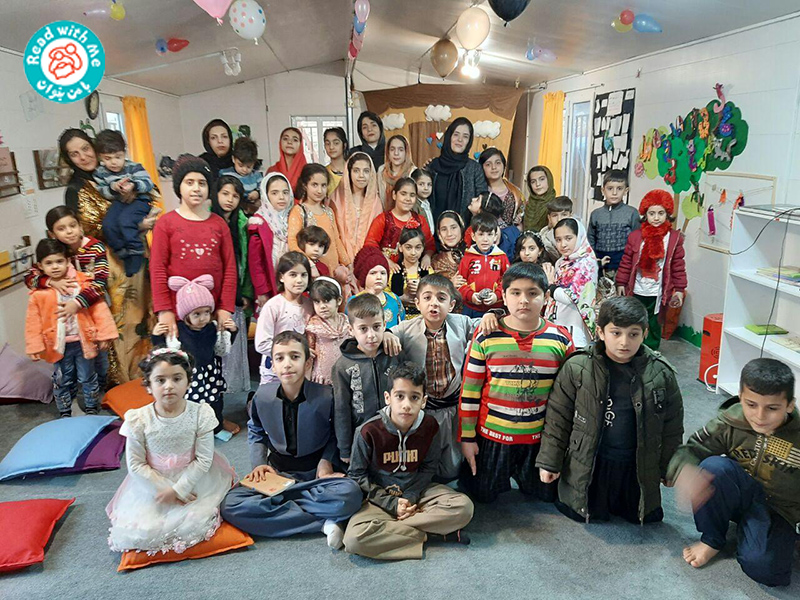 Javanroud “Read with Me” Library Celebrates its One Year Anniversary

On 31 January 2020, Javanroud Read with Me Library celebrated its one year anniversary. The Librarians had planned an event for this occasion.

Children participated alongside their mothers. It was a day full of joy and laughter. They glanced at their beautiful memories and experiences at Javanroud Library as well as their bitter ones.

A group of young girls performed a play based on the book “The Dot” by Peter Reynolds. They had been preparing this play for one month and did an amazing job.

The celebration concluded with a recitation of Shahnameh (a Persian epic) by one of the children. 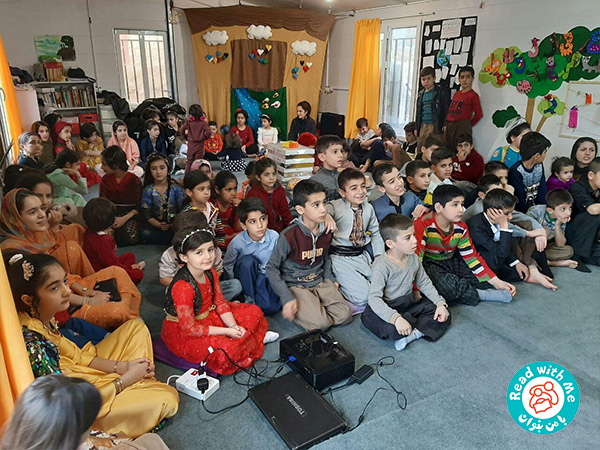 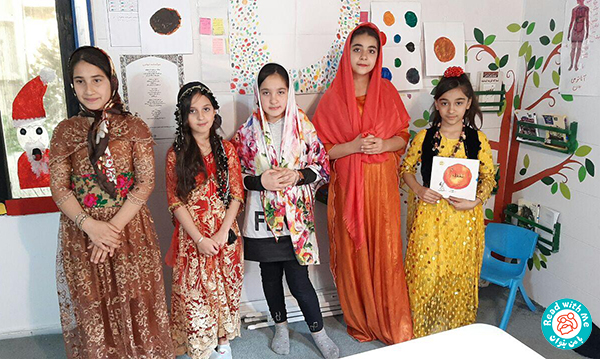 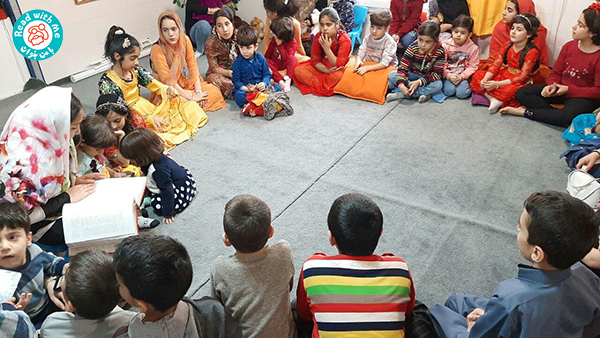 Learn more about Javanroud “Read with Me” Library and its Activities:

Javandroud was one of the cities that suffered from the destructive earthquake on 12 November 2018. By evaluating the needs of the region, the Read with Me team decided to establish its 8th child-centered library in Javanroud.

The 50m cabin that is now Javanroud Library was provided by Danayar Andisheh Institiute as well as the basic equipment such as book shelves and air conditioning. Other amenities were funded by Yaran-e-Mehr va Danesh Association. 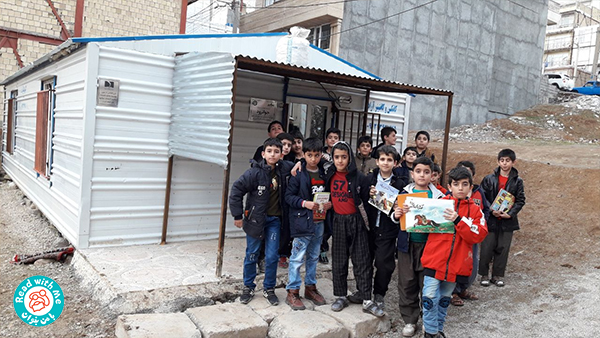 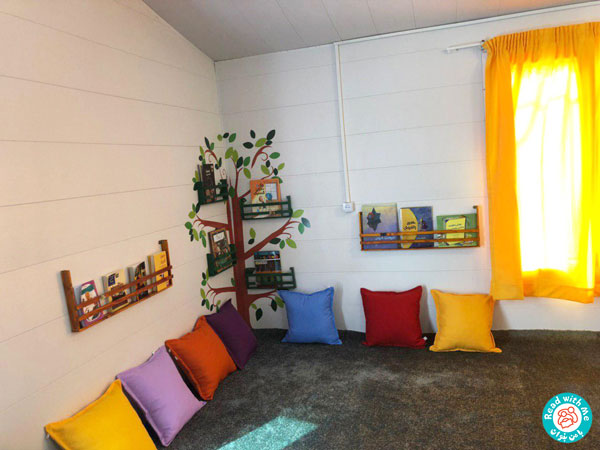 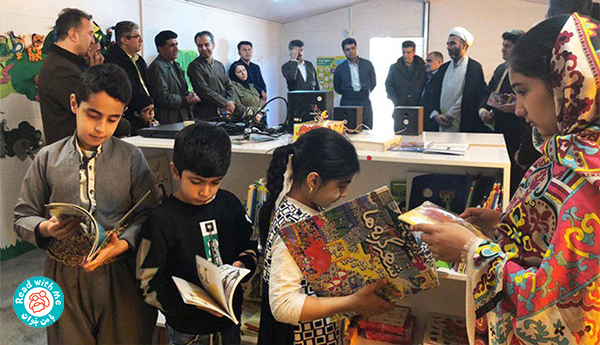 Over the course of this year, more than 1600 book titles and library resources have been chosen and sent by Read with Me experts. The librarians have shown great promise. They have turned this small library into one of the most active and creative in the province. The regularly send their daily and monthly reports to their project supervisor at Read with Me. In addition to constantly monitoring their activities, Read with Me experts visited the library five times in the past year.

The librarians have also participated in “Introduction to Children’s Literature and Story Elements” and “Child-centered Libraries” workshops.

This beautiful active library has now more than 300 members. 8 schools and preschools also use this library to hold read-aloud sessions in their classrooms. 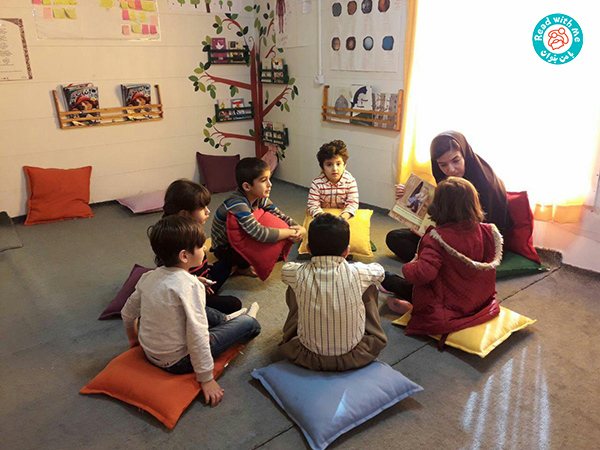 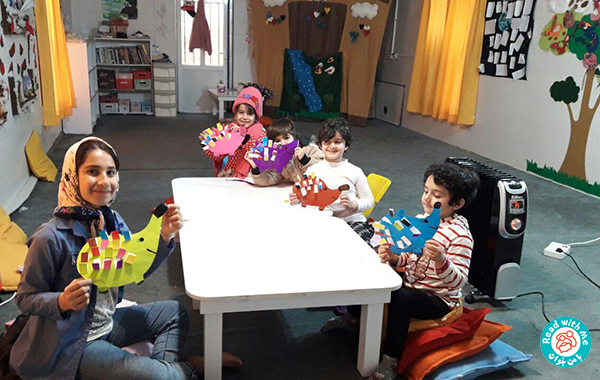 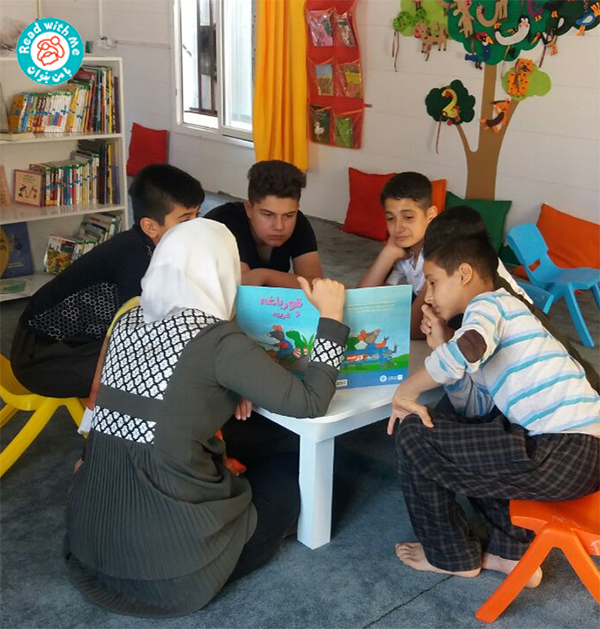 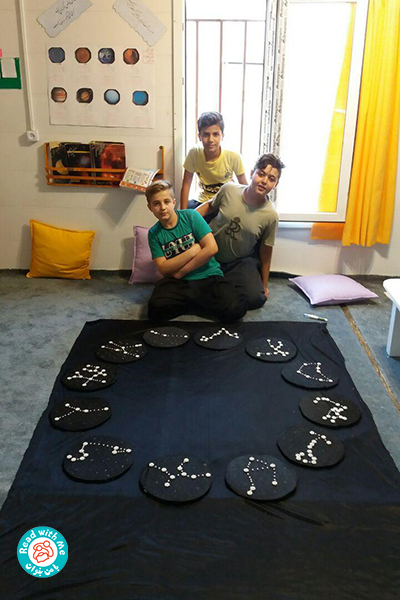 The Read with Me program also encourages young volunteers to take responsibility for part of the duties in libraries. Javanroud Library has a teenage assistant who has been voluntarily holding read-aloud sessions since September 2019. 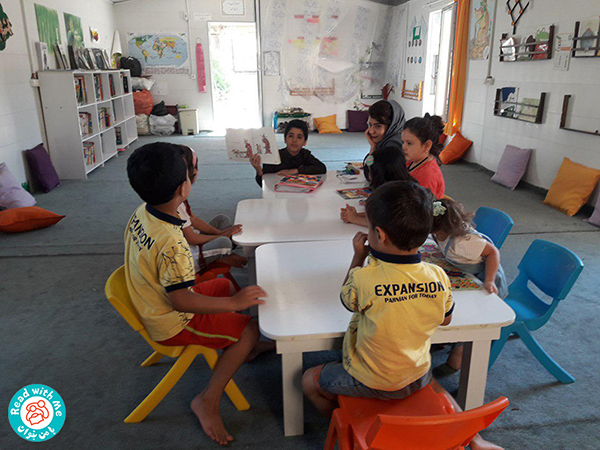 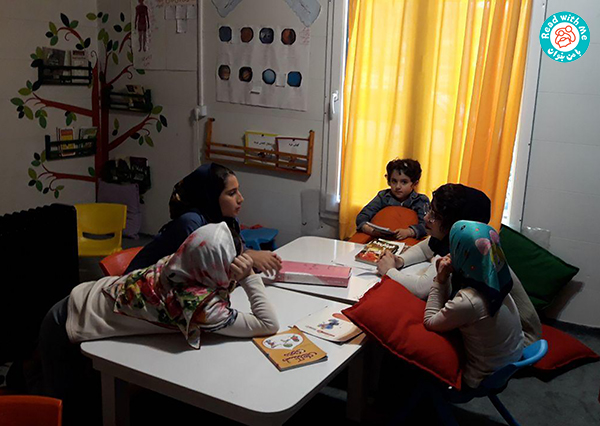 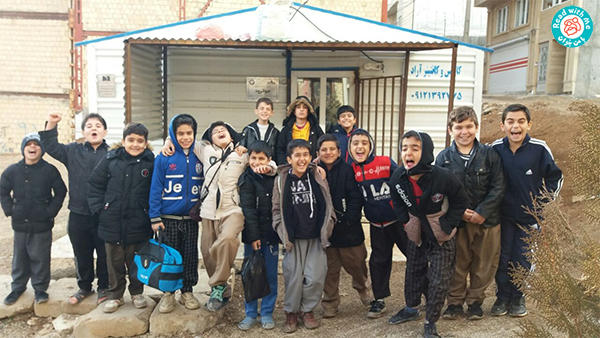 The 8th Read with Me cabin- Library in Javanroud

Liz page, the IBBY executive director visited one of the Read with me cabin library

Zalaan Library: A Dream the Color of Books and Libraries

Reading Promotion from Home – an experience in Sarpol-e Zahab

Read with Me in Kermanshah Book City
0 replies

Why Am I Here: The Big Question Read-aloud
Scroll to top