Read with Me in Salas Library

The “Read with Me” program established Salas Library, its 7th library in Kermanshah Province (in Salas Babajni, a damaged area by the earthquake in November 2014) with the financial support of Yaran-e-Danesh and Mehr Association and Danayar Andishe Research Institute. The library is equipped with more than a thousand volumes of quality books. It has been designed by the local forces based on the principles of child-centered libraries. The approximate number of members in this library is 1,000 in the age group of 0-16 years.

In order to raise the library’s productivity, workshops on ” Children’s Literature and Reading Aloud Techniques” and “Dramatic Arts” were held for librarians and promoters of the city. Earlier in winter 2017, a series of basic literacy workshops were held for more than 20 kindergarten educators at Salas Babajani. 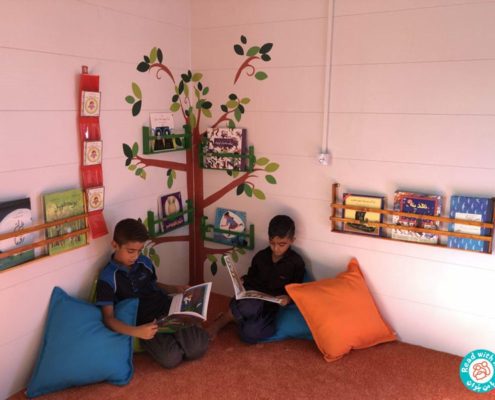 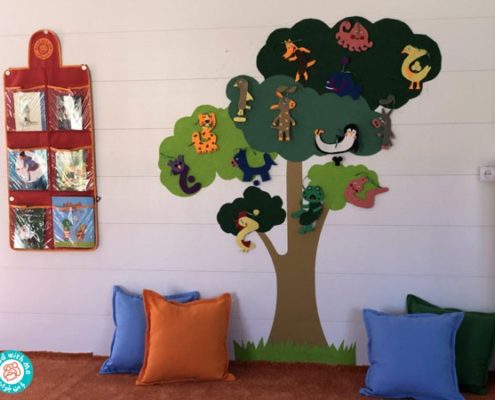 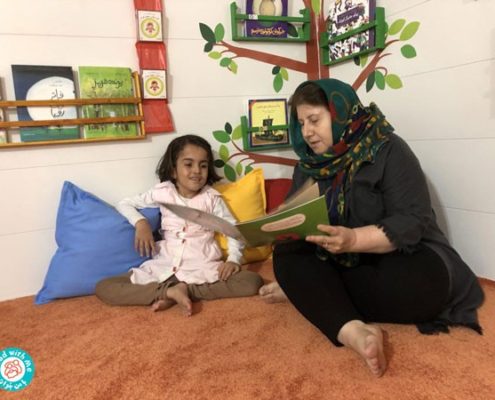 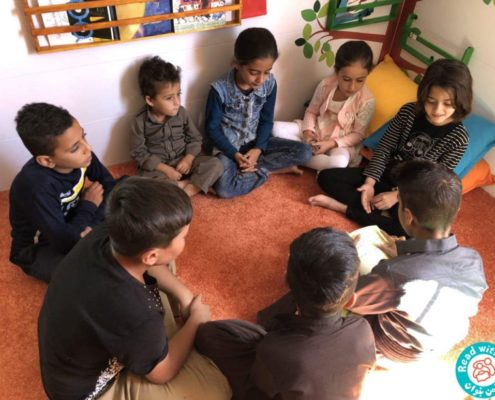 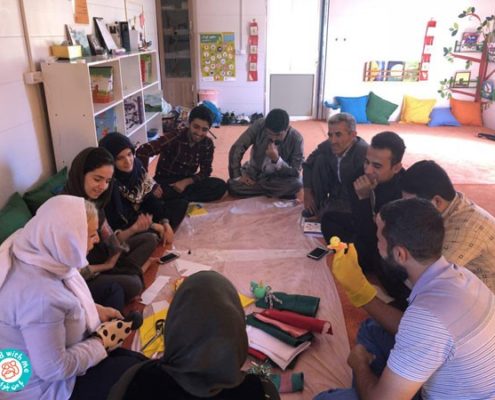 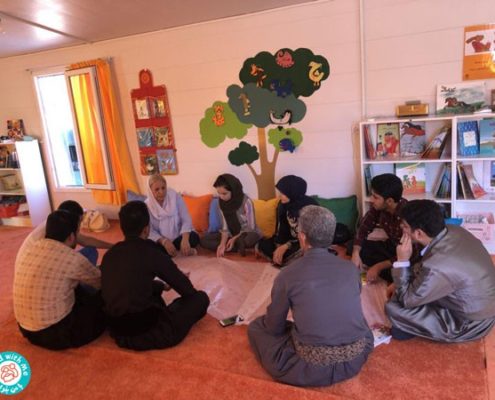 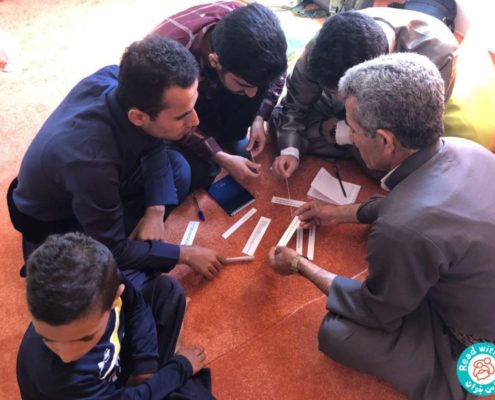 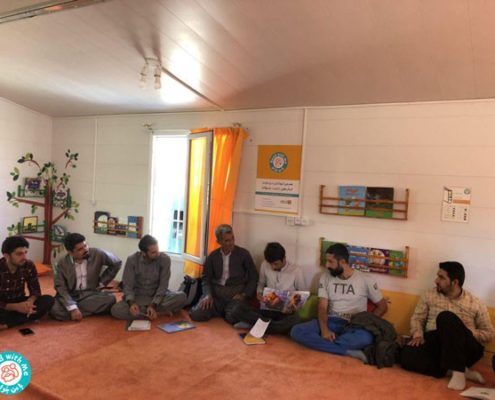 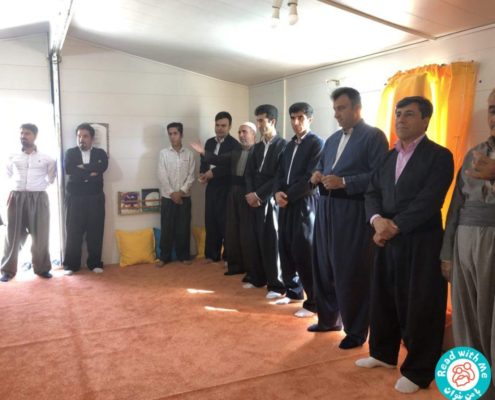