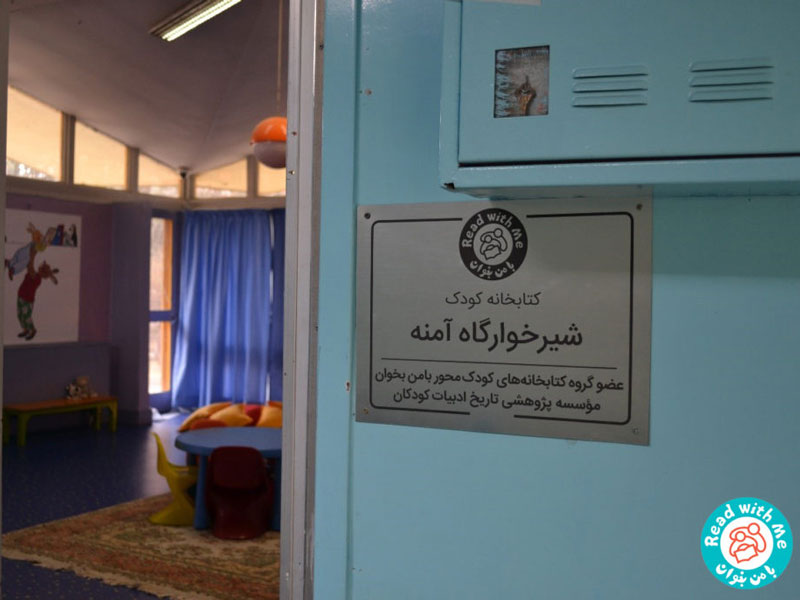 One day in 2013, the Children’s Culture Museum welcomed special guests. They were angels from Ameneh Nursery, who visited the museum in “a noisy silence”. The museum attractions caused excitement and curiosity among children but they were “silent” because their speaking system was not nurtured enough to reflect their minds. Even if it was trained well, they had not been able to express their mind due to their poor glossary and they were “noisy” because their excitement or ambiguity was converted into meaningless voices. 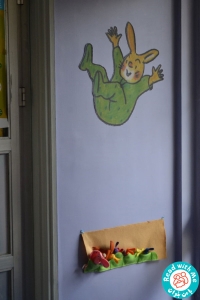 This was the reason to start the “Read with Me” program at this center….

“Read with Me” started its activity by teaching basic literacy to children over the age of three, with the primary aim of strengthening their auditory and verbal abilities at Ameneh Nursery. However, education should be tailored to the audience’s real capabilities and needs; the growth of the mind and nervous system of the toddlers had no problem, but the environment and environmental experiences were very limited and sometimes inaccessible to them. Their potentials could not flourish; sometimes they were even fallen behind their age to the extent that they led to judgments far removed from the reality. Such judgments transformed their fate from a child with natural abilities into a mentally retarded child.

We began with the “Learning Sounds” package and read the book. It was an opportunity for the toddlers and children to express themselves and find an incentive to try to talk. They have now figured out that instead of shouting, crying or hurting themselves, they could speak and in order to speak they have to watch, hear and practice.

Over one year of the program’s implementation, there has been a big change in these children, that all Ameneh Nursery staff confirmed enthusiastically: 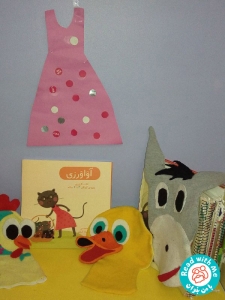 In Ameneh Nursery, reading was an opportunity for children to be embraced, seen and heard.

Their emotional needs were provided to a certain extent; they found identity, expressed themselves and grew their self-esteem.

They learned how to behave correctly through books, became interested in books, practiced turning pages, saw pictures and writings, and tried diligently to define the story of the book and the story of the illustrations. Accordingly, they were encouraged to speak and practiced.

With greater ability to speak and with increasing vocabulary, they found a better way to communicate and express their needs and desires. Instead of shouting, crying or hurting they got help from the words. They found peace in the books.

Ever since becoming interested in books and reading, their focus and attention increased. Their readiness to attend classroom and school became more and more.

Along with books, they were able to indirectly learn the rules of social life such as taking turns, respecting each other’s property, the culture of permission, discipline, and so on. 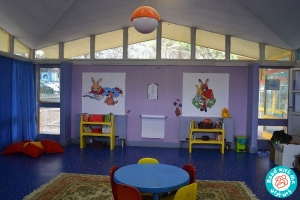 Reading with Babies and Toddlers

Due to various reasons, the target group kept changing. After putting in so much time and effort only to increase children’s focus and teach them how to interact with books, they would either be adopted and leave the nursery or sent to a kindergarten. So the class members were in constant change and the new members needed the basic instructions from scratch. Therefore, the long-term goals of Read with Me could not have come to fruition in such unsteady environment. Which raised the question “what if we read to babies and toddlers?” Since then, 200 Babies in Ameneh Nursery are now covered by the Read with Me program.

Over the past two years, reading 16 hours a week to an average of 60 babies and toddlers has gradually led to the achievement of the following goals: 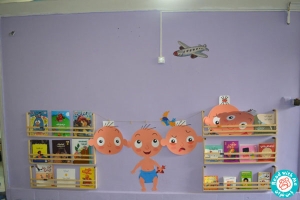 Such a movement, which was not accepted by the authorities at the beginning and staff at the center, and sometimes even made them laugh has now become a tool for working with children, and many of the center’s tutors use books to entertain children in their daily routines. 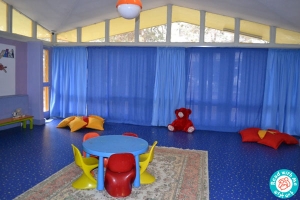 The seventh “Read with Me” cabin library in earthquake-affected areas

Another earthquake in Kermanshah and once again books for treating fears and...
Scroll to top