A small bird which to be seen, requires searching eyes and flourishing thought.

A bird with small wings, that although flies slowly and sometimes seems far away, but always finds its way back to children.

The bird which Astrid Lindgren thought to be red and flying, took the children towards the meadows of happiness. 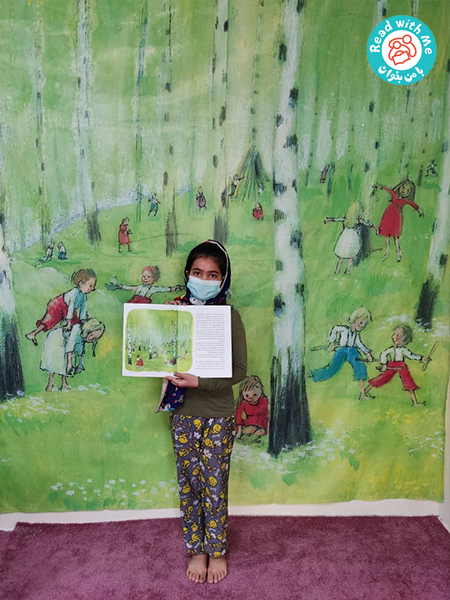 The bird that Marit Törnqvist, a Swedish-Dutch illustrator, gave life to, so that children would feel powerful whenever they see it.

The book, “The Red Bird”, traveled to Iran in the year 2015 and was translated to Farsi by Zohreh Ghaeni, so that Iranian children would also have the chance to read Lindgern and Törnqvist’s tale of hope. 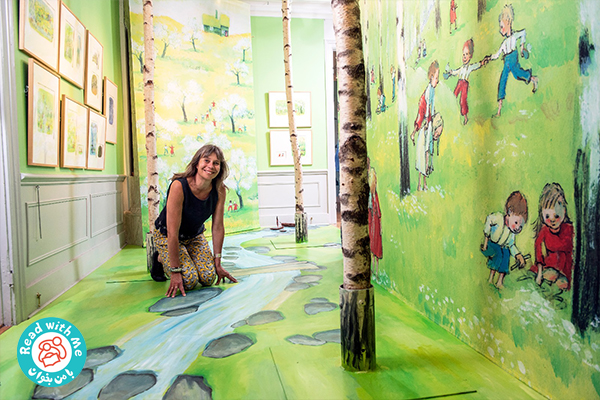 Spring of 2021 was the beginning of another journey. A library was founded in Ghasem-Abad, a suburb of Tehran, and was named “The Red Bird” so that this time, the bird would bring a pleasing and beautiful canvas to Tehran.

In the year 2019, there was an exhibition of Marit Törnqvist’s lifelong work and activities in Vimmerby, Sweden in Astrid Lindgern Näs, called “The Island of Happiness”. 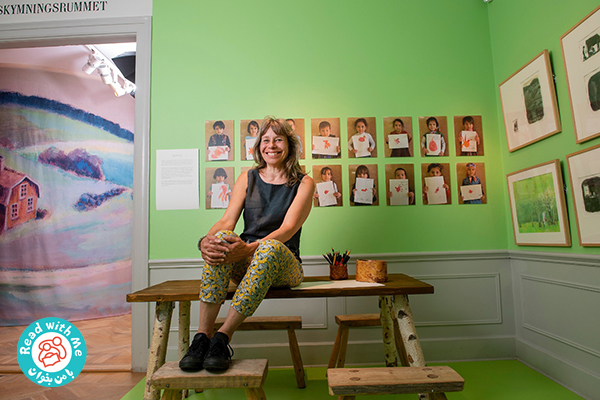 For this, an exquisite canvas was designed from the pictures of the book. After the exhibition, people from Astrid lindgrens näs with great kindness, sent the canvas to “Read with me”  library in Ghasem-Abad which is named “Red Bird”.

It took “The Red Bird” several months to get to its new home in Ghasem-Abad-e Tehranchi, A village near the brick kilns of the marginal part of Tehran.

A former desolate area, this building is now a safe and cozy library. 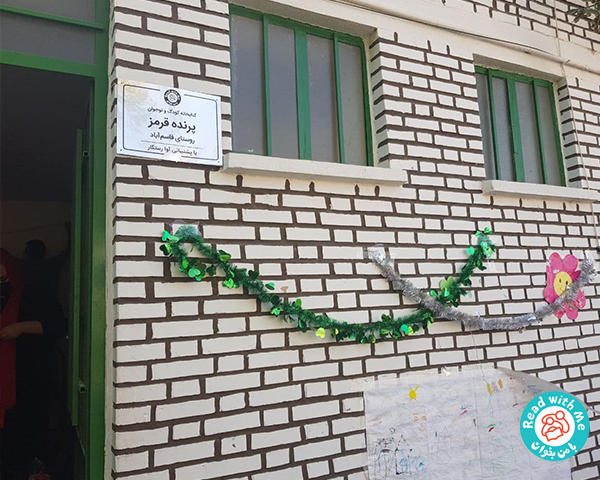 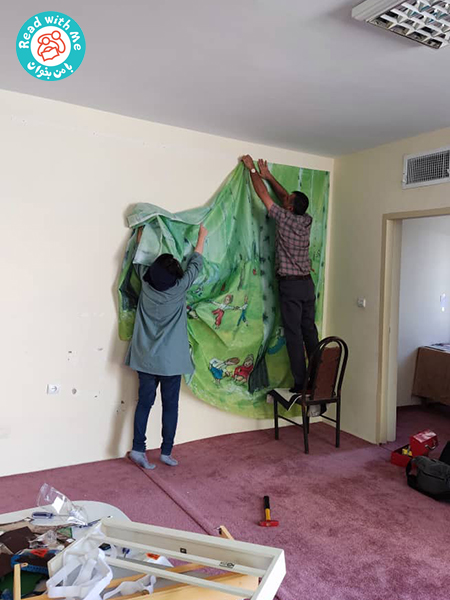 In September 2021, it reached the library in an autumn day, but with its grace, the library will always remain an open door towards the green and vernal Sunny meadows. 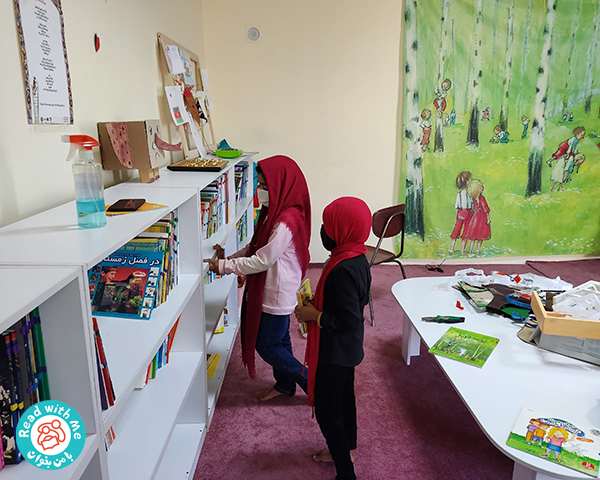 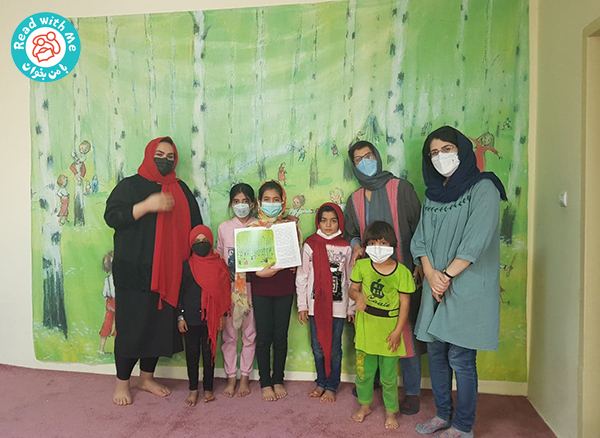 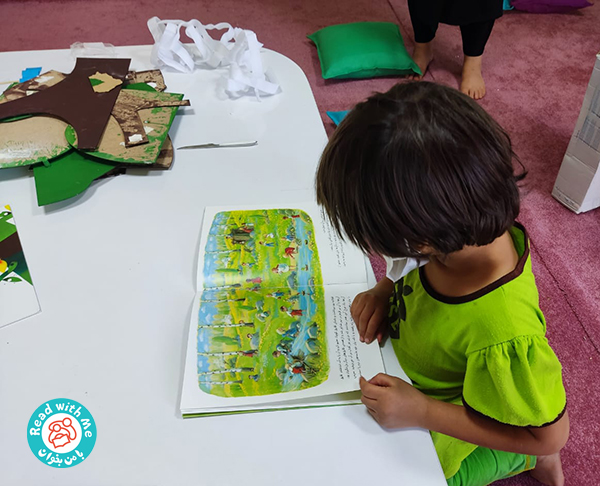 Interesting initiative of “Read with Me” library in Khorramabad...