First Year of Read with Me in Birjand

The “Read with Me” program in Birjand has covered about 1,800 preschool and first grade children. The project started in October 2014 with the training of 12 preschool instructors and 22 primary school teachers.

As this city joined the project, the first “Read with Me” workshops started on 13-14 December 2014. A total of four workshops including: “Quality Books”, “Reading Aloud and Story Elements”, “Dramatic Arts”, (scenography and making masks) and “Phonological and Phonemic Awareness Skills” were held. Read with Me experts paid their first visits to schools at the same time. They evaluated the progress of the teachers and the effect of the program on children’s speech, cognitive and personality development.

On 24-28 February of the next year, the second round of “Read with Me” workshops began. They included: “Phonological and Phonemic Awareness Skills 2”, “Songs and Rhythm”, “Story Elements” and “Reading and Living Values”. Moreover, two groups of teachers travelled to Tehran for three days and participated in Read with Me workshops in summer. On the first day, workshops included: “Environment”, “Children’s Literature and Quality Books”, “Illustrating Children’s Books”, “Art of Speech and Reading Aloud”. On the second day, they participated in an advanced Reading Aloud workshop.

Second Year of Read with Me in Birjand

By the start of the academic year 2015, Read with Me started its second year of activity in this city. On 17-18 December 2015, advanced workshops including Environment, Dictionary of Riddles and Puppetry were held for preschool instructors.

In the beginning of March 2016, further workshops were held in the city. Tutors, teachers and a number of school principals participated in Reading Aloud, Phonological and Phonemic Awareness Skills 2, Dictionary of Riddles, Life Skills the Globe of Peace workshops.

In May 2016, the end of the year conference of “Read with Me” was held at the Birjand Teacher’s Hall. During the conference, 95 tutors and teachers of Birjand, Khusf and those implementing the project for 2 years were honored.

Third Year of Read with Me in Birjand

In the academic year 2016-2017, “Read with Me” was implemented in Birjand for the third year with the support of the Mehrgiti charity. On two occasions in February and March 2016 another set of Read with Me workshops were held.

After the workshops, teachers implemented the program by holding Reading Aloud sessions for their students. Pictures and reports from the region indicate that teachers and children welcome implementing the “Read with Me” program and book-related activities.

In May 2017 the “Read with Me” experts traveled to the region to evaluate and visit the area and closely examined the work of instructors. 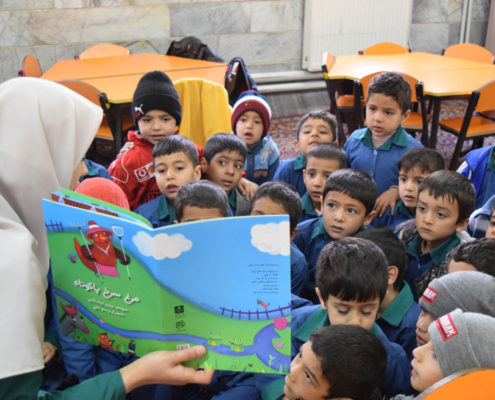 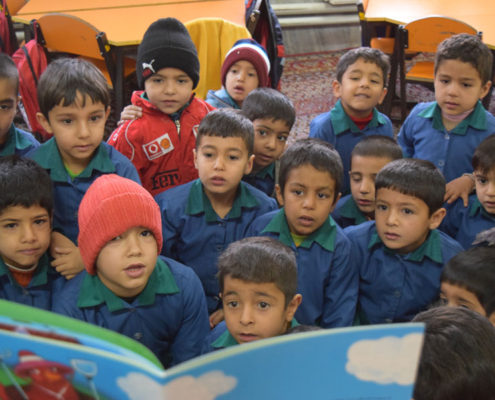 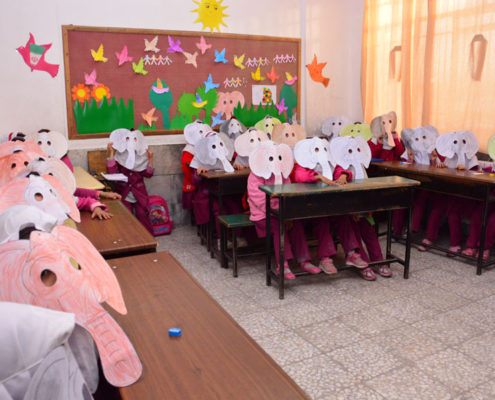 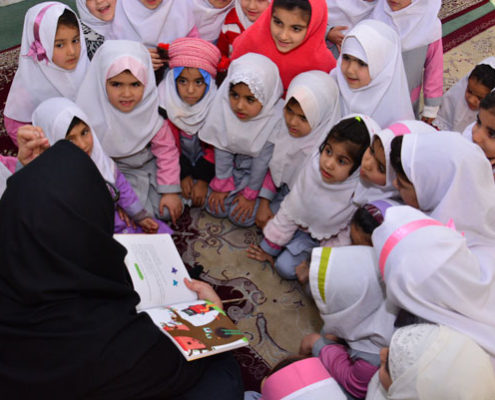 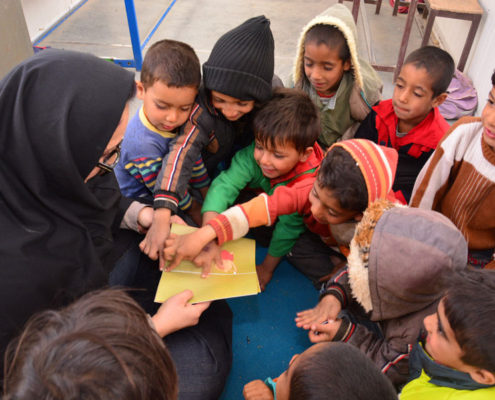 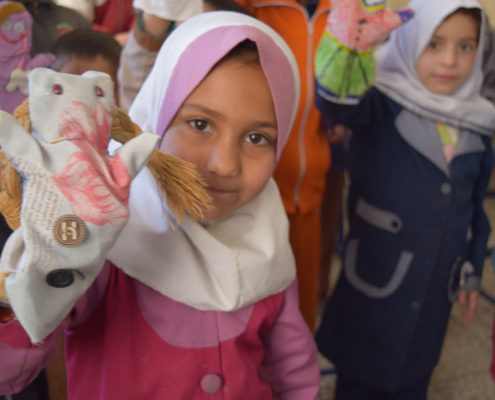 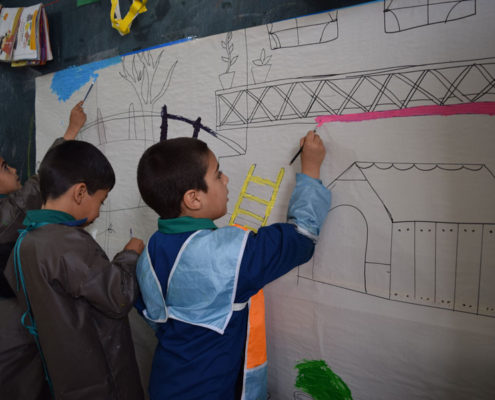 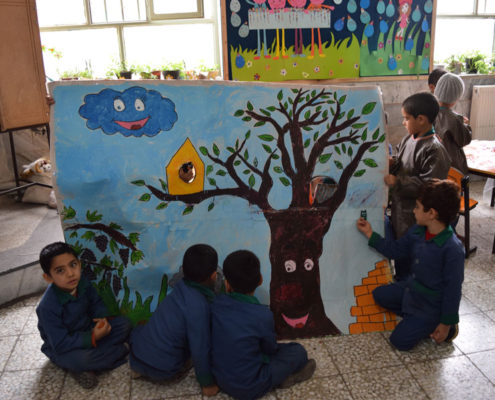 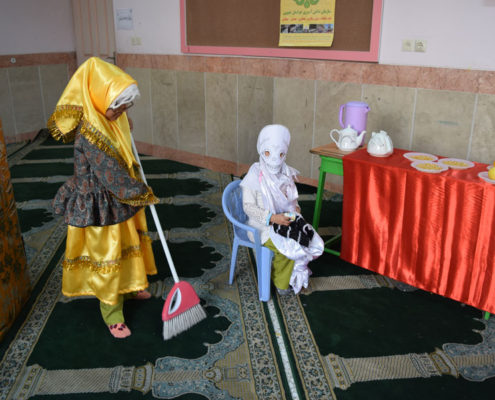 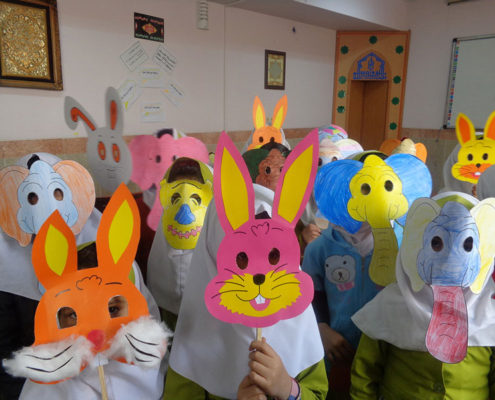 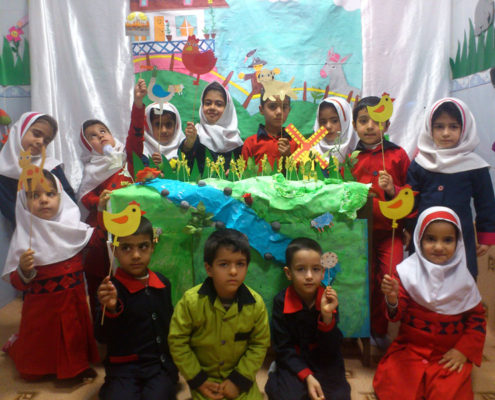 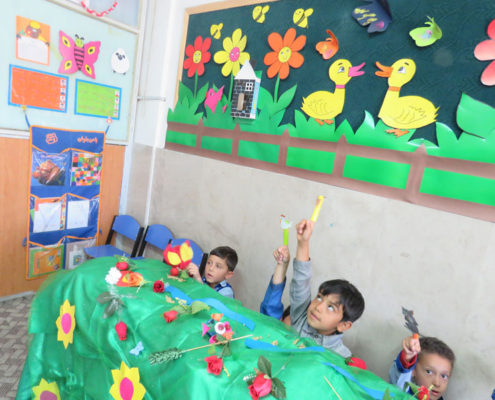 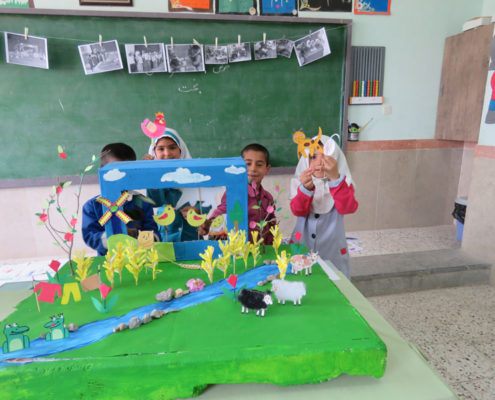 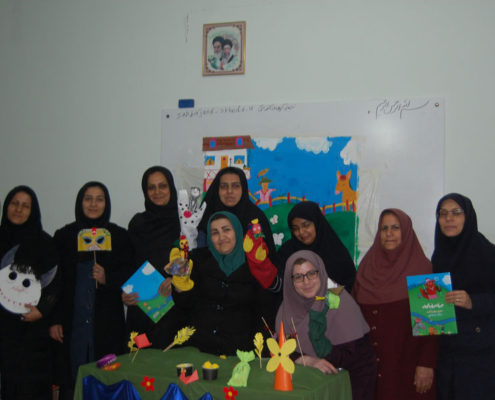 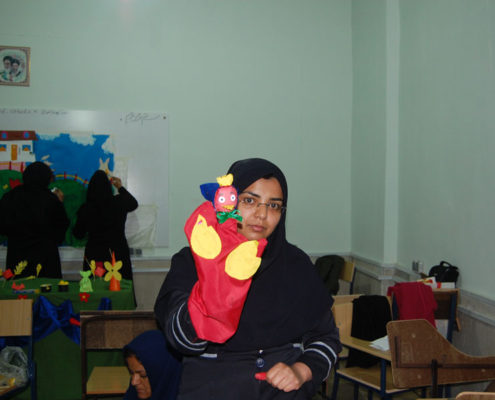 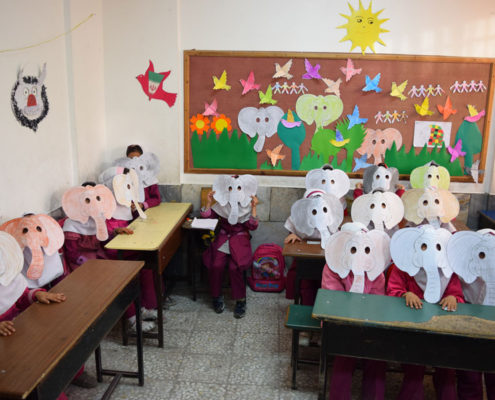 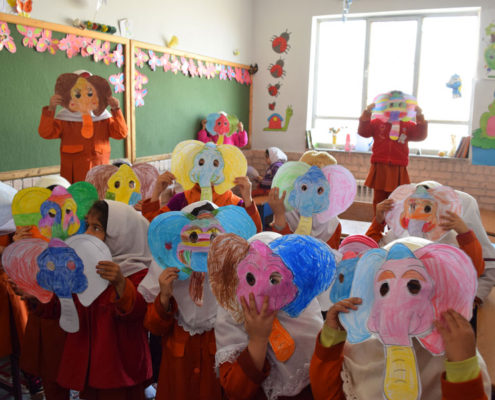 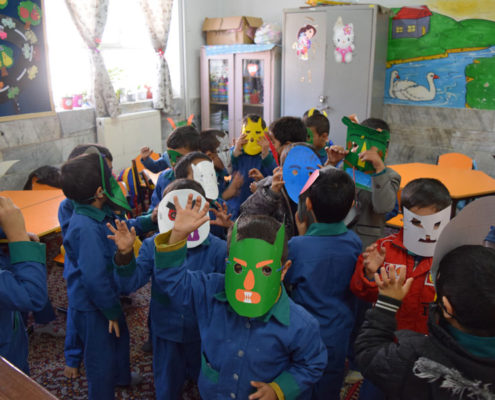