Read with Me in Lar

“Read with Me” started its activity in Larestan with the support of Seyyed Ebrahim Alavi since October 2017. In October, workshops on Reading Aloud and Library Space Design were held in Lar city. In these workshops, 35 vice-deputies and school officials from Lar and Khor cities and nearby villages participated. According to a predetermined plan, ten schools received ten Book Backpacks. They held Reading Aloud sessions at schools based on their learnings at the workshops.

Accordingly, over 3000 volumes of high-quality books were sent to these schools. About 2,000 primary school students from the first to sixth grade were covered by the “Read with Me” program.

In January 2018, these libraries were visited by Read with Me experts and additional workshops were held for the educators of these ten schools and a new group of teachers who were interested in the program. 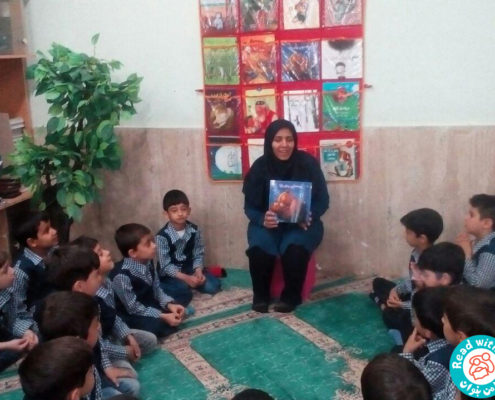 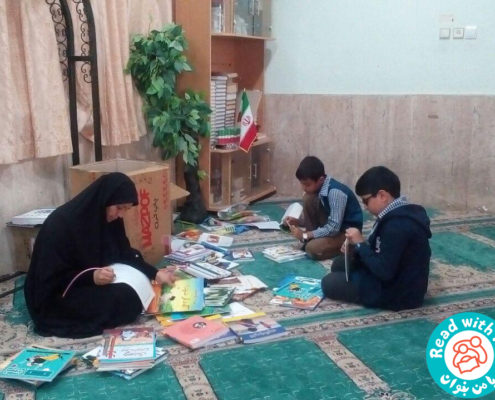 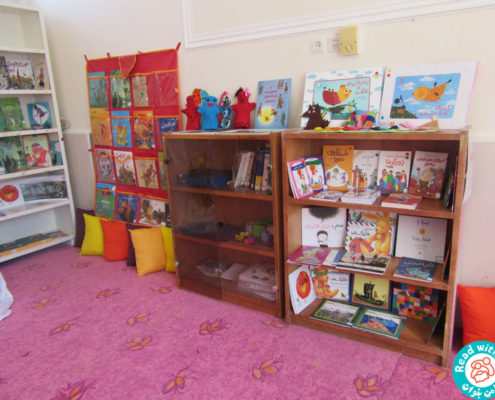