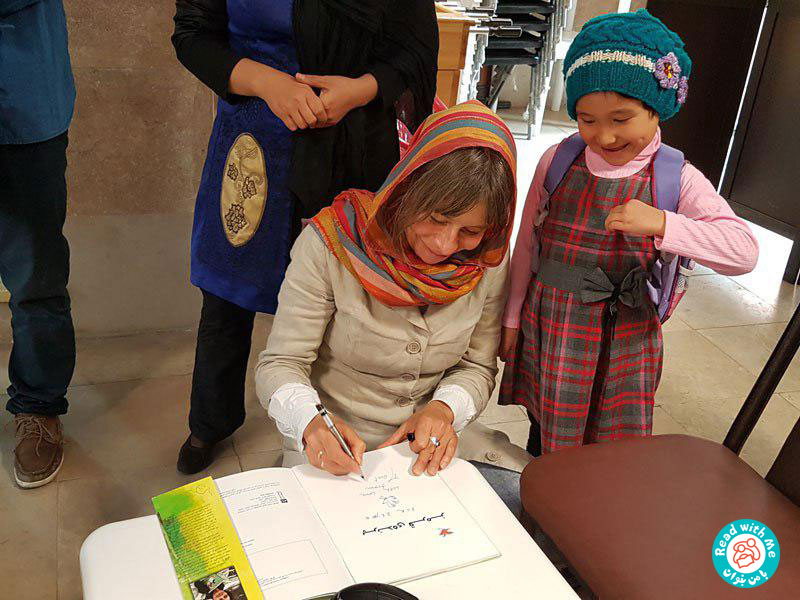 Marit Törnqvist, the prominent Dutch-Swedish illustrator, came to Iran in April 2018 to attend an exhibition featuring some of her illustrations at the Iranian Artists Forum along with the works of a group of Iranian illustrators and to give a lecture about the dialogue of two diverse worlds. 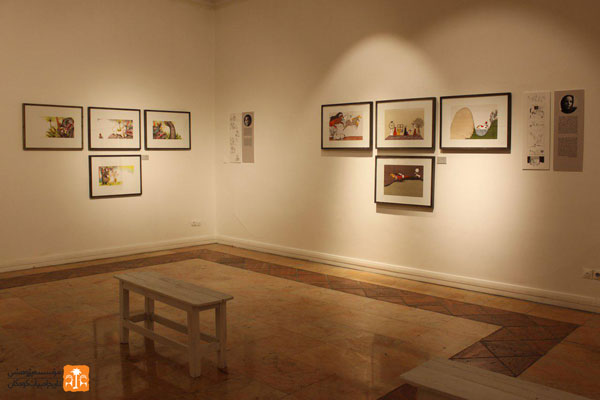 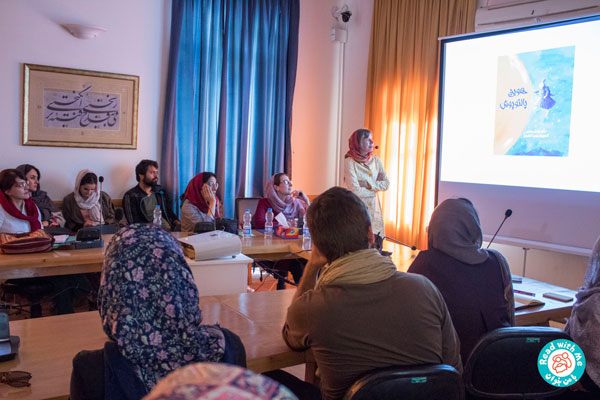 Marit Törnqvist started the Intercultural Project to produce quality picture books for the “Read with Me” program in Iran at the invitation of the Institute for Research on the History of Children’s Literature in 2015. In this project, she cooperated with a group of young and creative Iranian illustrators as the art director to produce Iranian books with high quality illustrations and content for Iranian children. Achievement of three years of continuous work in this project has been three quality books written by Mohammad Hadi Mohammadi titled “The Black Monster and The White Mouse” illustrated by Keyvan Akbari, “Overcoated Carrot” illustrated by Mahsa Mansoori and “Seven Horses, Seven Colors” illustrated by Nooshin Safakho.

In the recent visit of Iran by Marit Törnqvist, these three books were unveiled. At the exhibition “Illustration of Children’s Books in Intercultural Dialogue”, held by the Institute for Research on the History of Children’s Literature in collaboration with the Iranian Illustrators Society at Iranian Artists Forum, works of Törnqvist and the three Iranian illustrators were presented. At this exhibition Marit gave a lecture on “The dialogue between two diverse worlds” and spoke about her experiences of illustrating “Pikko, die Hexe” as well as collaborating as an art director on the intercultural project of producing quality picture books and working with Iranian illustrators. The book “Seven horses, seven colors” will be published in Holland in June 2018 and was introduced by a well-known Dutch publisher at the Frankfurt Book Fair, which reflects a constructive and two-way dialogue between two different worlds.

The production of quality books for the “Read with Me” program continues in the framework of this project. 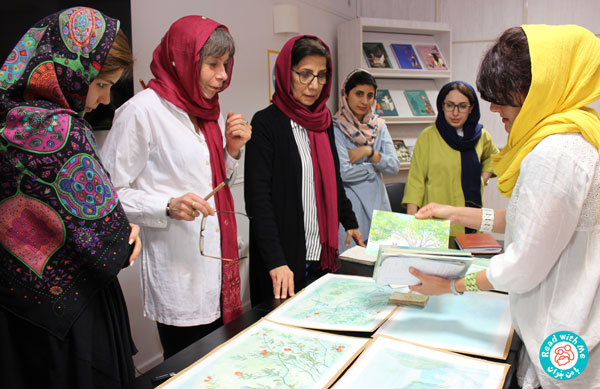 Workshops for children and promoters

Marit Törnqvist does many activities to help children in crisis by holding workshops based on her books. She has also collaborated with “Read with Me” since 2014 and supports it by donating her books’ copyright and holding book-related workshops for the Read with Me trainers.

Marit Törnqvist held several workshops for children in crisis in Iran during her recent visit. “Happiness Island” and “Pikko, die Hexe” workshops were held for children of two age-groups of 5-7 and 8-12 years old, at the Supportive Education Center of MahmoudAbad in Shahr-e-Rey. The same workshops were held in two “Read with Me” Cabin Libraries in the earthquake affected areas of Rijiab and Sarpol-e Zahab at Kermanshah province. 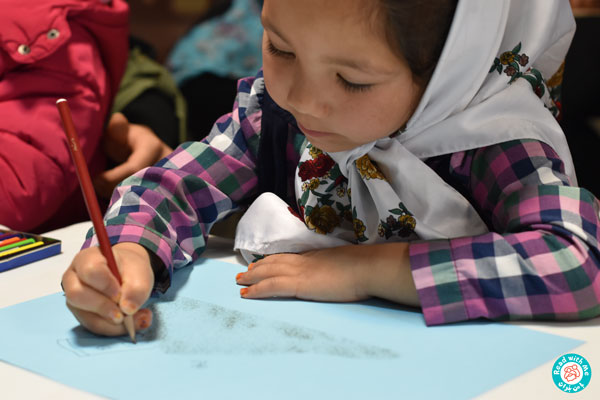 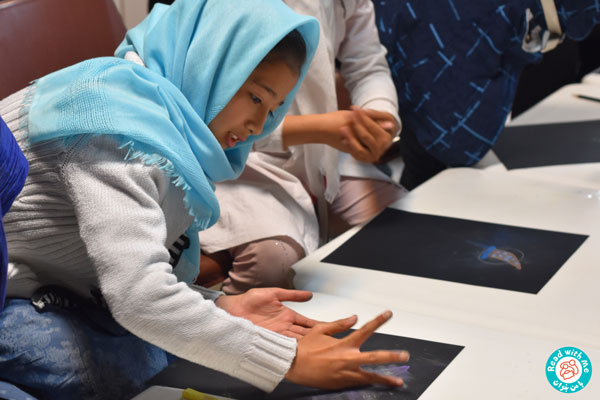 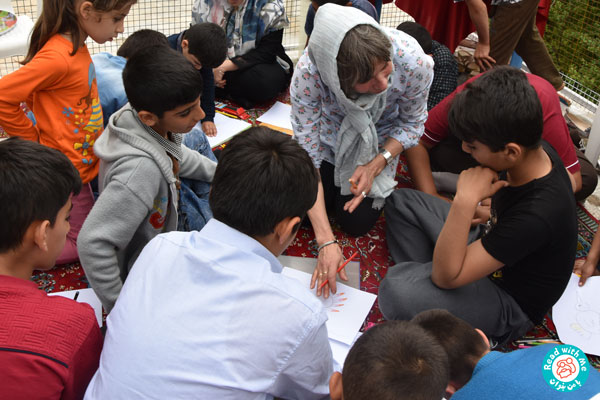 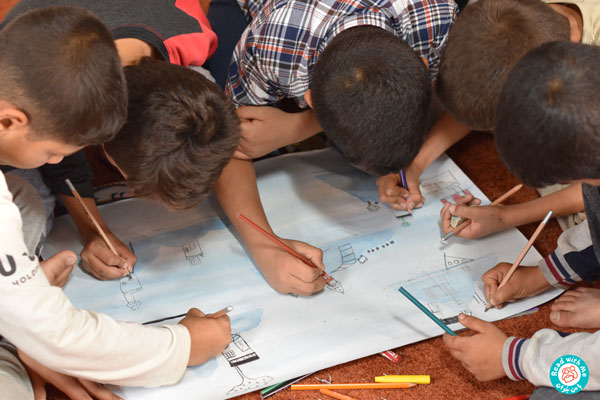 Holding workshop for children in earthquake affected zones of Kermanshah 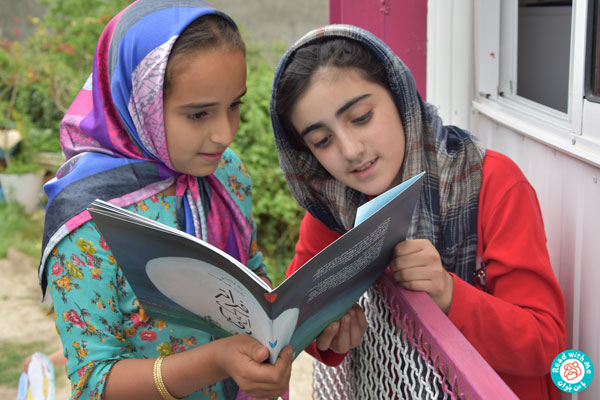 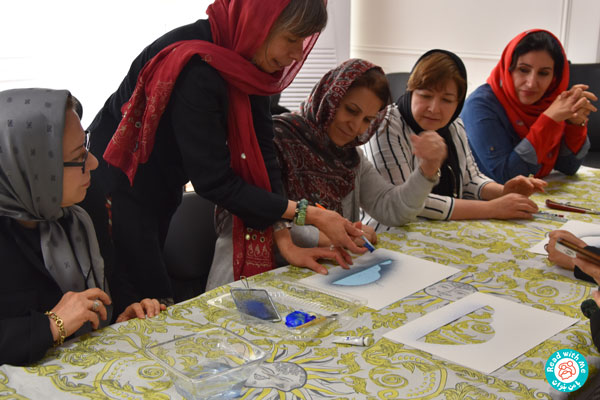 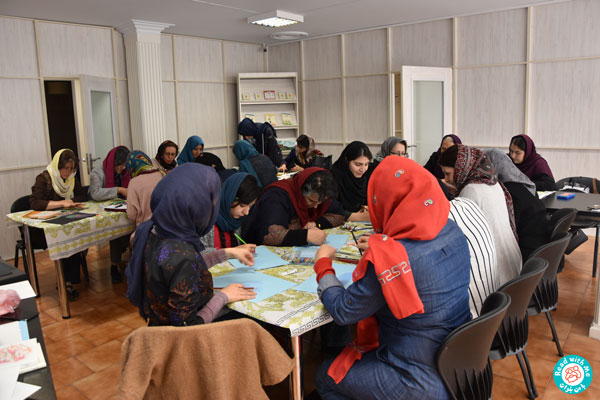 In addition to the children’s workshops, Marit held various workshops for the Read with Me trainers to her experiences about reading promotion.

The Institute for Research on the History of Children’s Literature has published the “Red Bird” by Astrid Lindgren, “Bigger than a dream” by Jef Aerts and “Pikko, die Hexe” by Toon Tellegen and illustrated by Marit Törnqvist. These writers have donated the copyright of their books to Read with Me project.

How children accept social responsibility in the “Read with Me”...
Scroll to top