Looking through the history of Read with Me libraries, we encounter names who have had immense influence in the reading culture of different regions:

Child-centered Library in Salakh, Qeshm: which was established by the supports of Ms. Sedigheh Mahdavi in 2016 and designed in compliance with the Read with Me child-centered libraries standards.

Mafi Child-centered Library in Moallemkalayeh, Qazvin: which started its activities in November 2017 by the supports of Sogand and Sogol Mafi in the memory of their father, Yahya Mafi.

Khansar Child and Young Adult Library (Sadr-ol-Vaezin) in Khansar, Isfahan: which was built into one of the most beautiful libraries in the country by Parvin Amini in the memory of her grandfather, Sadr-ol-Vaezin.

Two Little Village Libraries in Zahedan, Sistan & Balouchestan and Farhang Library in Tehran: which were established by Nahid Fayyazmanesh in the memory of her uncle, Jafar Tejaratchi.

Bahar Library and Vista Library in Qom:  which were built in a deprived area by Nasrin Zavvar’s family because of her encouragements.

Anahita Library in Tehran: which was established by the supports of Nahid Zavvar and is now a lovely base for Reading Aloud to Street Children. Nahid Zavvar has also supported the establishment of Pelikan Library following the Kermanshah earthquakes.

Kaveh Library in Kouhrang, Chahar Mahaal: which was established with Kharman Kasraei as its supporter.

It is worth mentioning women who have played important roles in establishing over 50 Read with Me child-centered libraries, from collecting donations, to tutoring librarians, designing libraries and supervising promoters and librarians. These women have provided rich literacy environments for children and young adults in different regions of Iran. 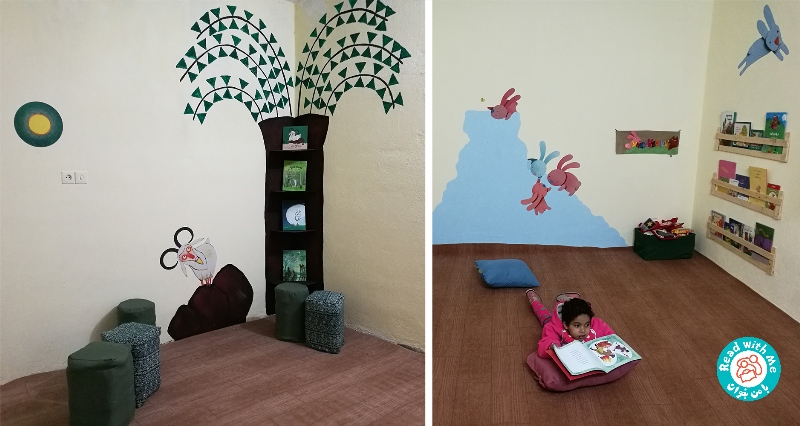 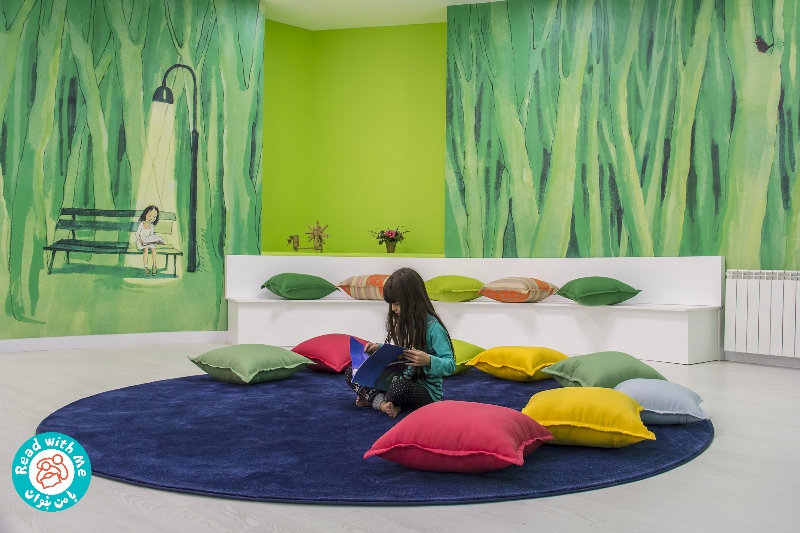 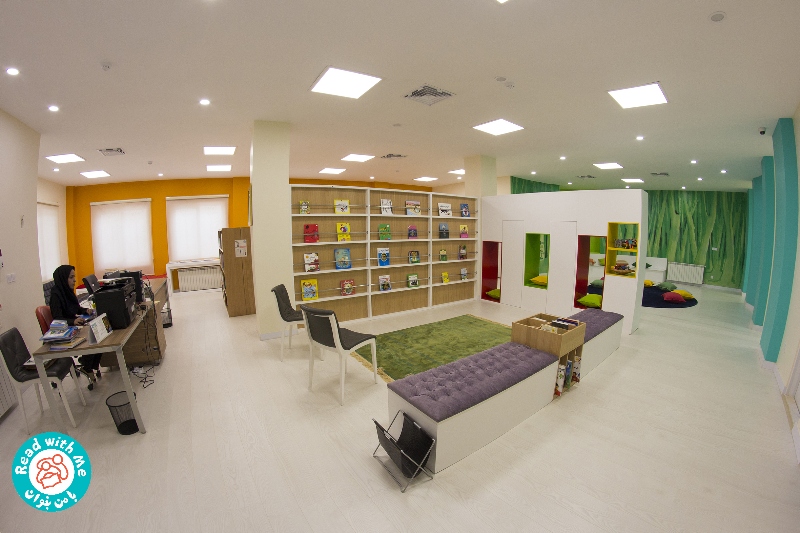 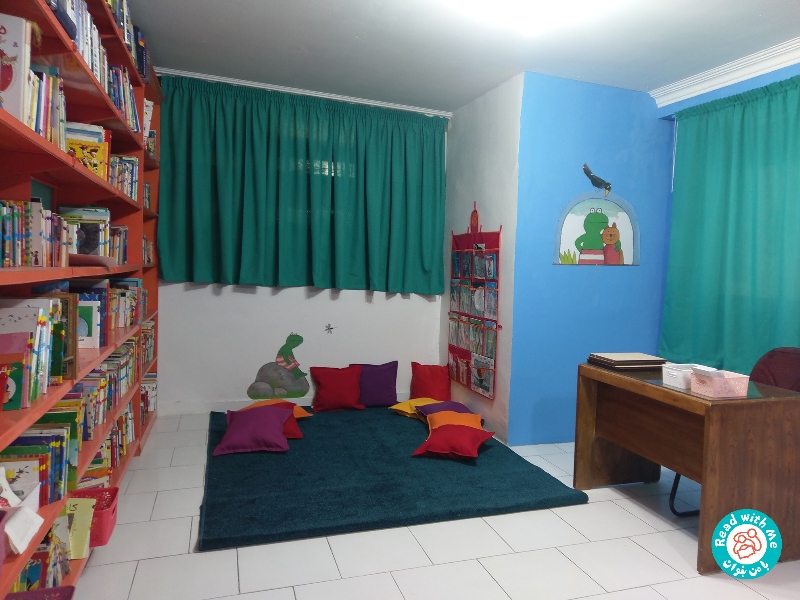 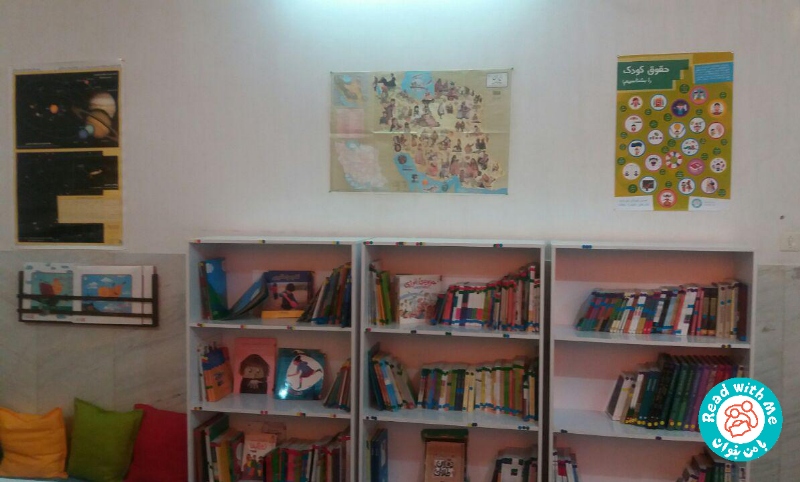 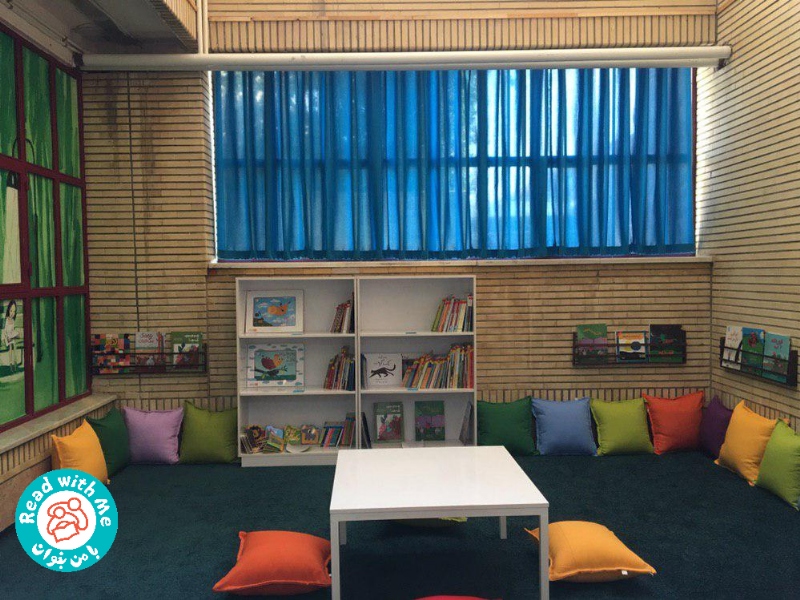 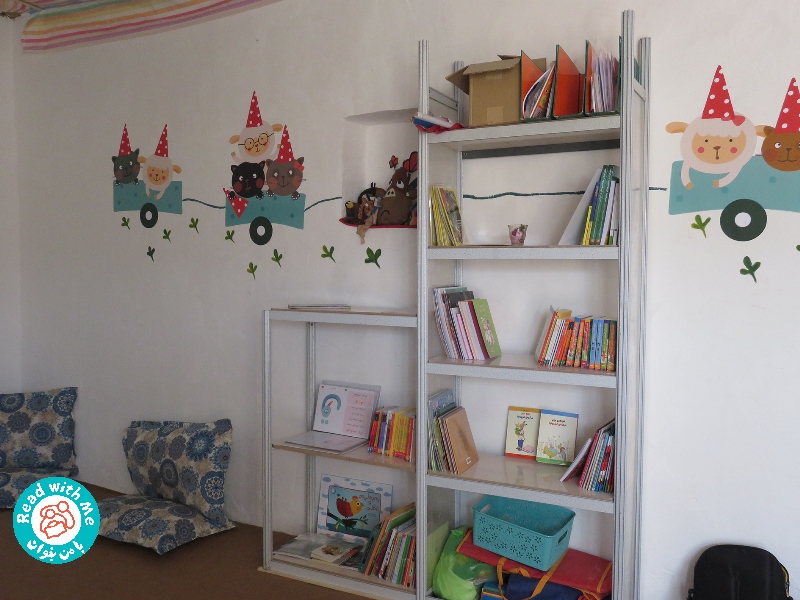 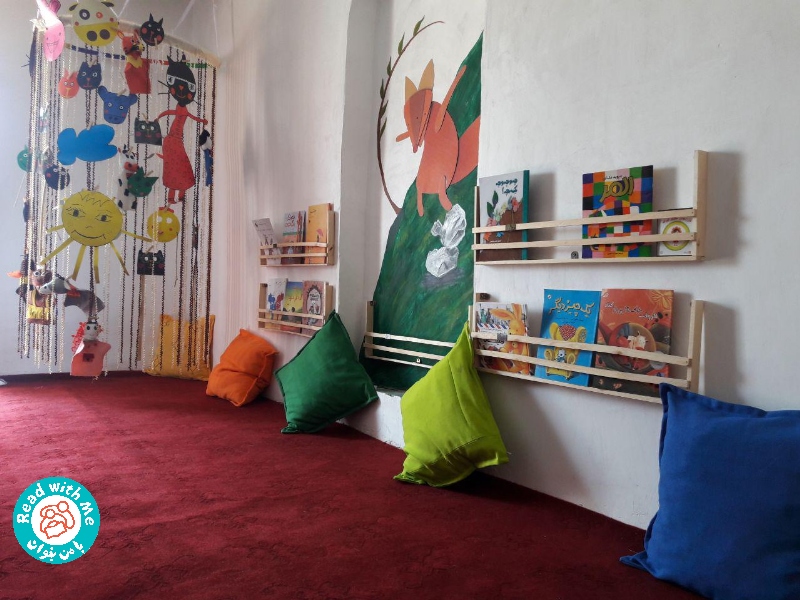 A Journey from Netherlands to Houkerd, Jiroft