Deprecated: Methods with the same name as their class will not be constructors in a future version of PHP; RSS_Import has a deprecated constructor in /home/admin/domains/khanak.org/public_html/wp-content/plugins/rss-importer/rss-importer.php on line 43
 Darmian - Read with Me in South Khorasan Province

Read with Me started its activity in this town by covering a total of 1412 children in 2014.

After joining the project, workshops were held for 46 teachers on 28-29 November 2014. Totally, three workshops were held. “Quality Books, Reading Aloud and Story Elements”, “Dramatic Arts” (scenography and mask making), and “Learning Phonological and Phonemic Awareness Skills”. After less than two months, Read with Me experts traveled back to South Khorasan to investigate the project’s development. They visited the covered centers in Darmian on 5-6 January 2015. And checked the progress of teachers and the impact of the project on children’s speech, cognitive and personality development.

In summer 2015, two groups of selected teachers and tutors of South Khorasan traveled to Tehran for a three-day stay. In these three days, they participated in the advanced workshops of Read with Me. The first-day workshops included: “Environment”, “Children’s Literature and Quality Books”, “Children’s Book Illustration and Rhetoric Techniques” and “Reading Aloud”. The second day included advanced workshops on “Reading Aloud”.

The project implementation in this region continued by holding advanced workshops on ۱۸-۱۹ December 2015. Simultaneously, experts held workshops for the newly-joined first-grade teachers, because some of the previously trained teachers had been transferred. The teachers were also familiarized with documentation methods, writing reports, working with books and handbooks and filling Observation Notebooks.

On 16-17 January 2016, the experts traveled back to South Khorasan and visited this town to observe the procedure of the teachers regarding “Reading Aloud”, “activities before and after reading” and “activities related to Phonological and Phonemic Awareness”. The experts also helped the teachers regarding their questions and problems, pointed out their strengths and applauded them for their hard work. In mid-March 2016, supplementary workshops were held in this town in which teachers, tutors and school principals participated. These workshops included: “Reading Aloud”, “Learning Sounds 2”, “The Dictionary of Riddles Workshop”, “Living Values”, “The Environment” and “The Globe of Peace”.

A final conference at the end of the academic year was held in May 2016 at the House of the Teachers of Birjand, in which 95 Preschool tutors and teachers from Birjand, Khusf and Darmian, who had been involved in the project for 2 years, were praised for their performance. 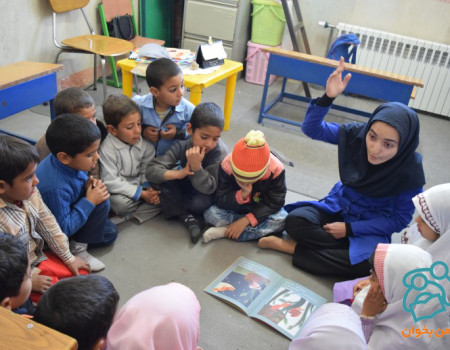 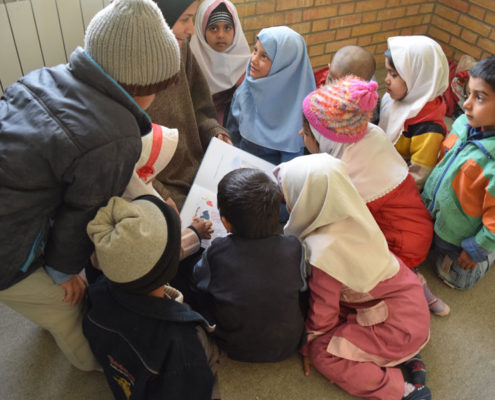 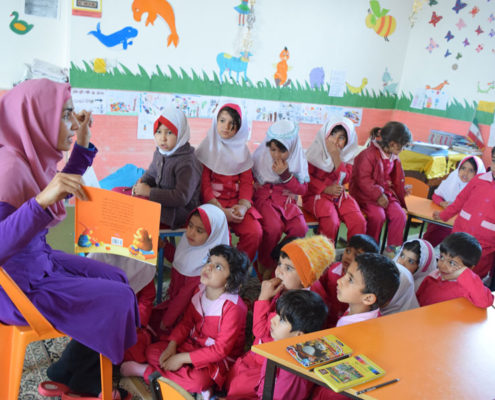 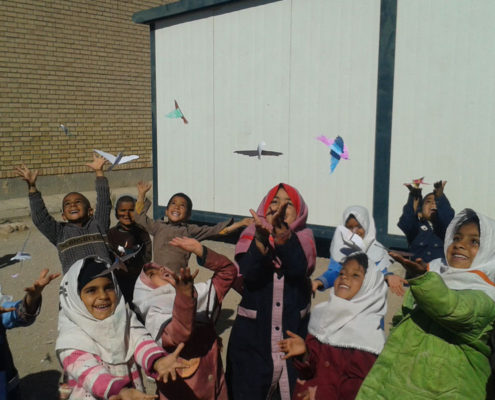 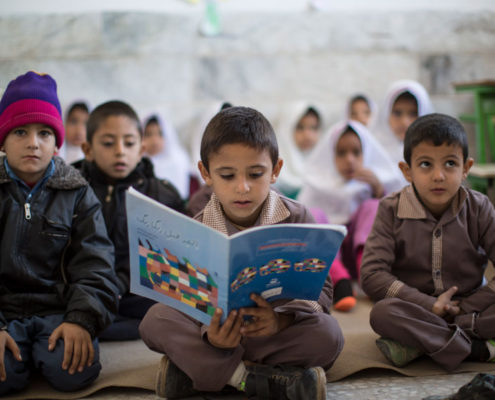 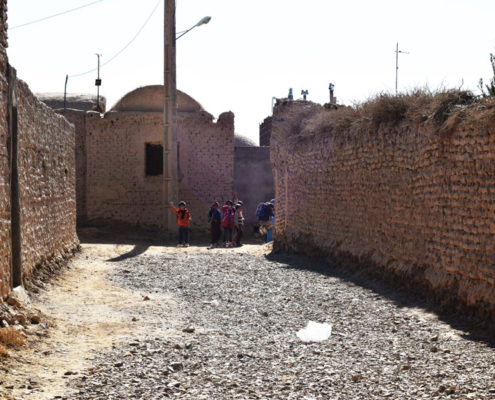 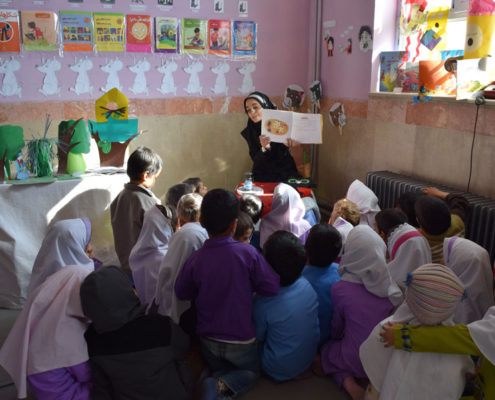 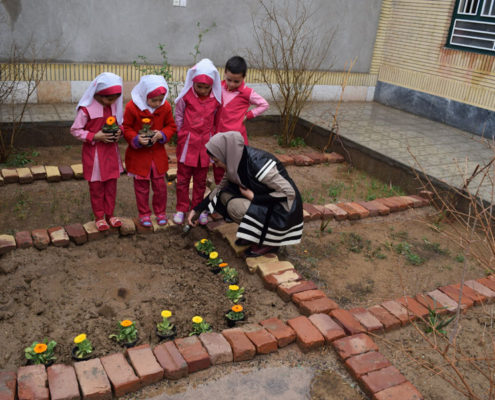 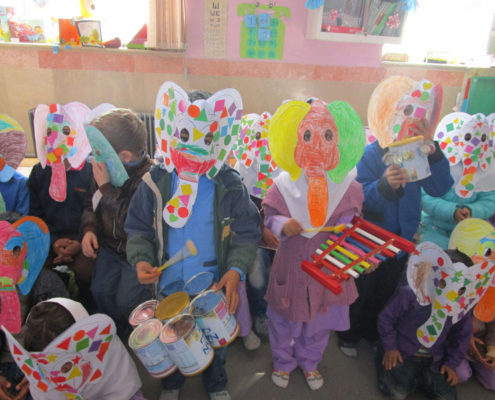 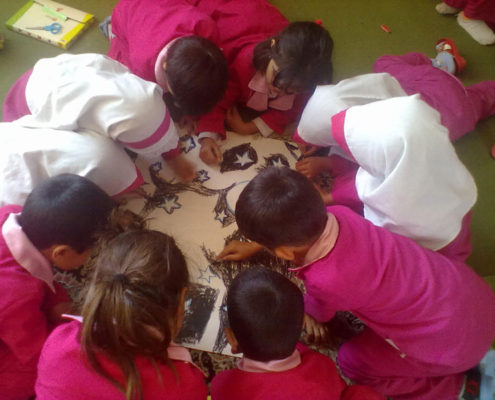 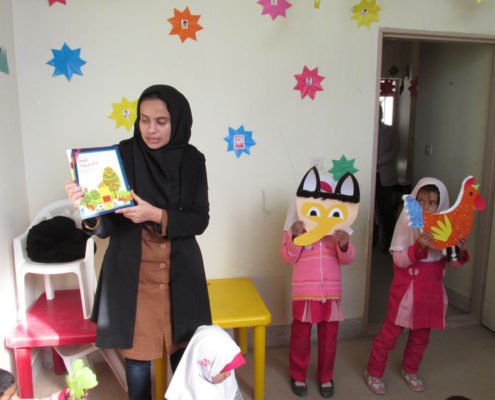 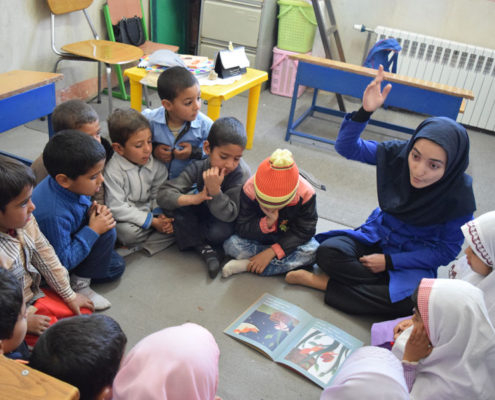 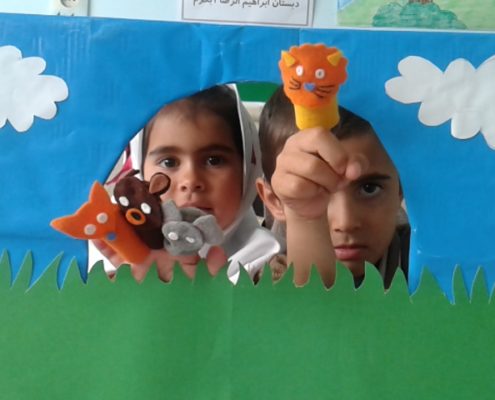