Read with Me in Rijab Library

Rijab is one of the districts of Kermanshah province, which was unfortunately damaged during the November 2017 earthquake. After the earthquake and the establishment of Sarpol-e Zahab Cabin library, there were demands for the establishment of “Read with Me” libraries in other parts of Kermanshah province. Hence, Yaran-e-Danesh va Mehr Association accepted to provide the finances of buying and equipping a cabin as a child-centered library. Thereupon, “Read with Me” began its work on designing the library in February 2018.

In March, “Read with Me” experts held workshops on Reading Aloud, Quality Books, Introduction to Children’s Literature and Dramatic Arts for a group of teachers and promoters. A week later, with the arrival of the cabin, the book packages and tools needed to design the space, the “Read with Me” executive team for libraries traveled to the area in mid-March 2017. The library was designed based on the standards for a Read with Me child-centered library. It has now nearly 1,000 volumes of quality books along with a set of handbooks and activity sheets. 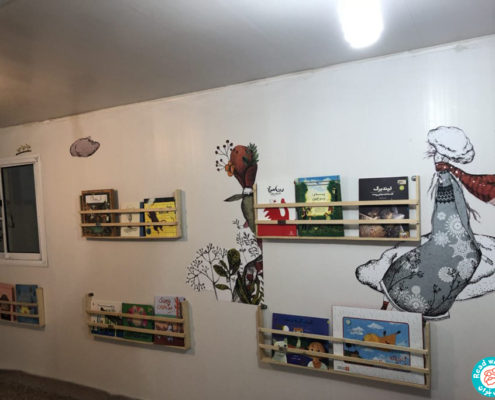 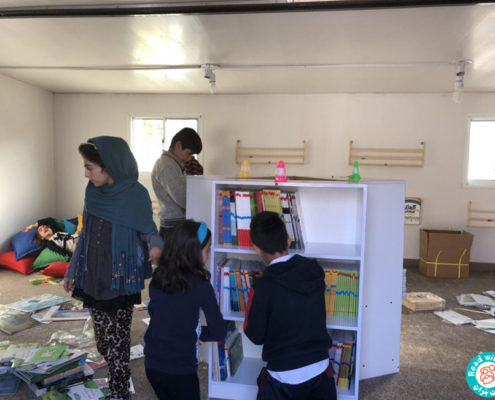 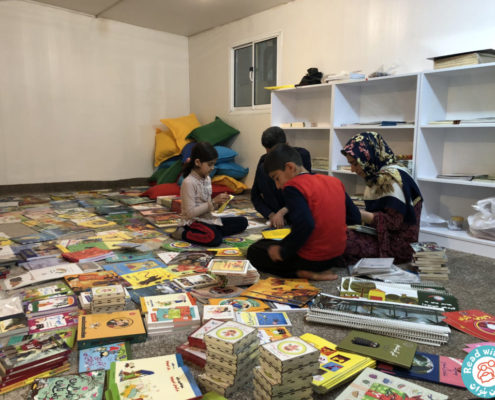 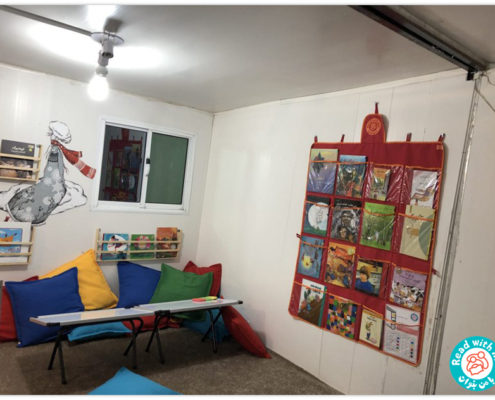 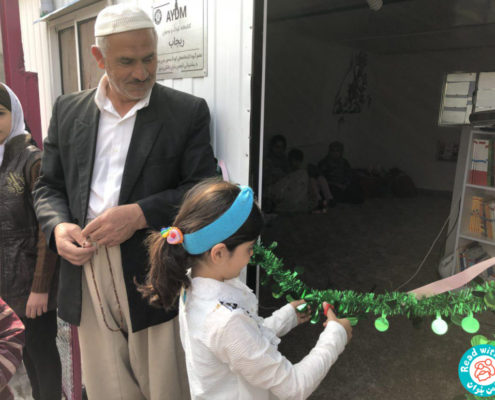