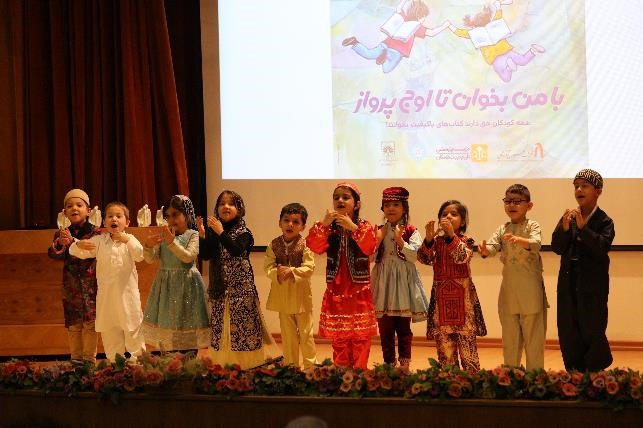 The second Read with Me biennial conference with its motto “Read with Me gives us wings” was held in the Treasure Hall of National Library and Archives of I.R. of Iran on 15 November 2018. In this conference, the Jabbar Baghcheban Award was given to 13 selected teachers of Read with Me from different districts of Iran. Read with Me sponsors, children book promoters, teachers and librarians and other people interested in children’s literature attended this event. 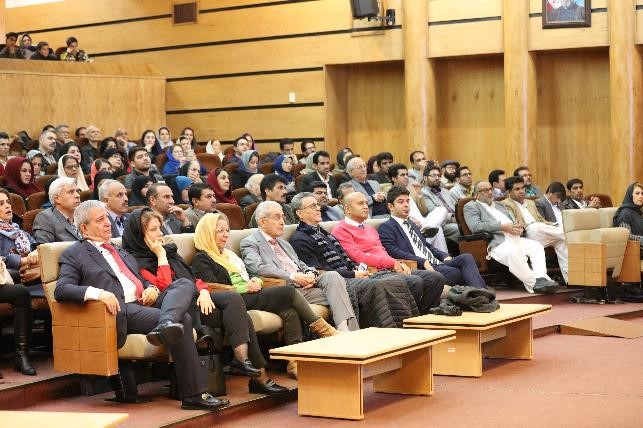 Zohreh Ghaini, the head of Read with Me project, Tohid Zoorchang, CEO of Omran Azarestan Co. the sponsor of Read with Me Conference and the Jabbar Baghcheban Award, Sorayya Ghezelayagh, the prominent scholar of children’s literature, Ali MortazaviFoumani, a member of Read with Me Education Group, held their lectures on the subject of “Achievements and challenges of Reading Promotion in Iran”. Also some short documentaries about the Read with Me project were screened during the one-day conference. 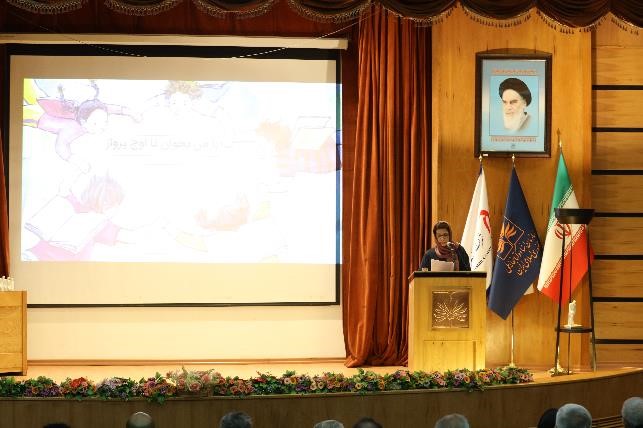 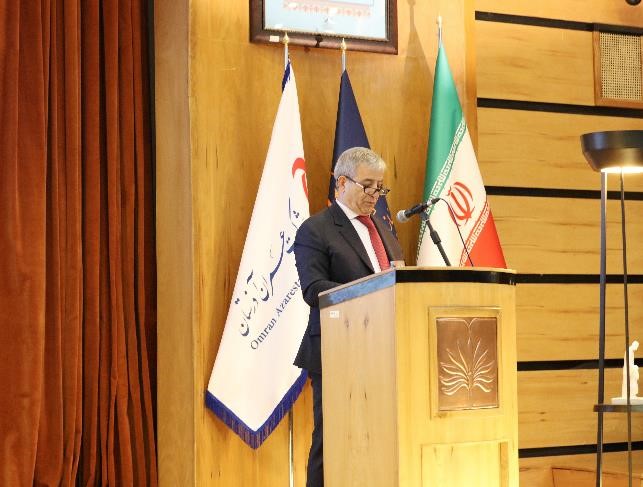 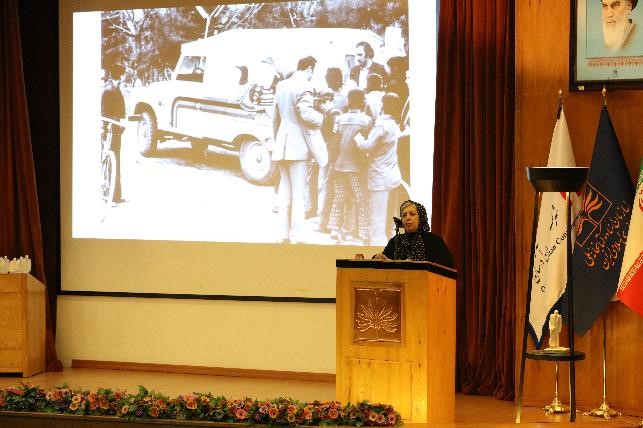 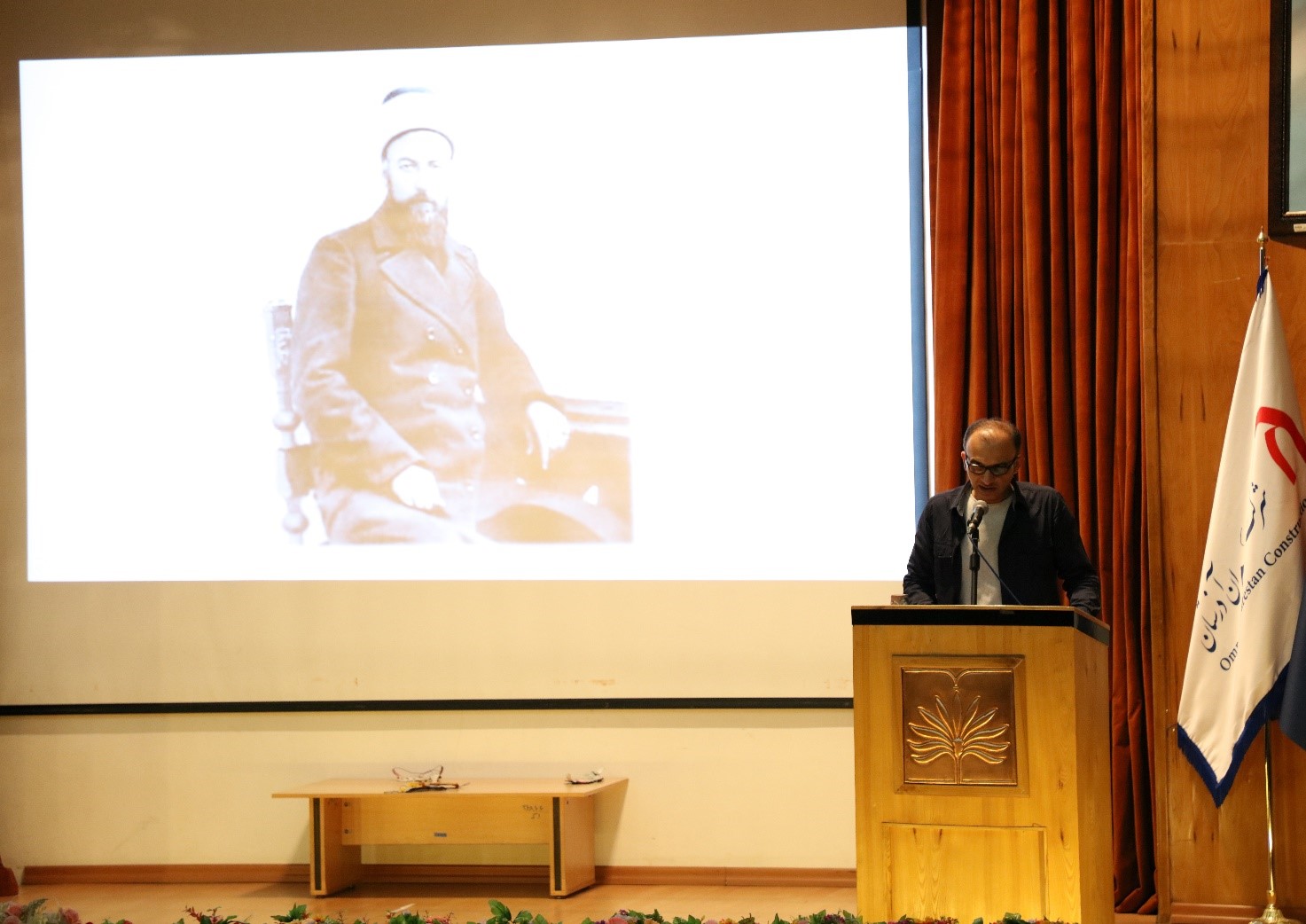 Various performances were presented by children covered by Read with Me in deprived areas near Tehran. 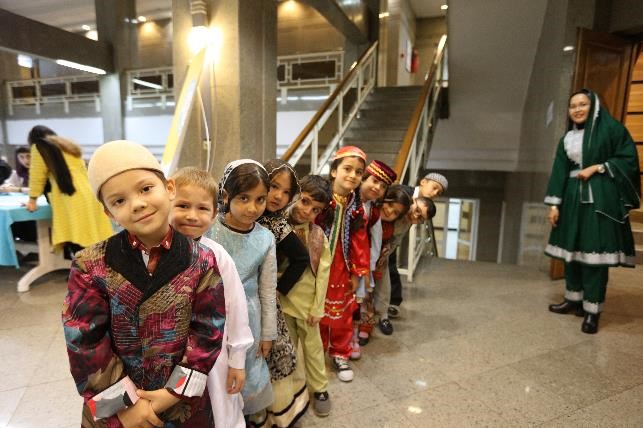 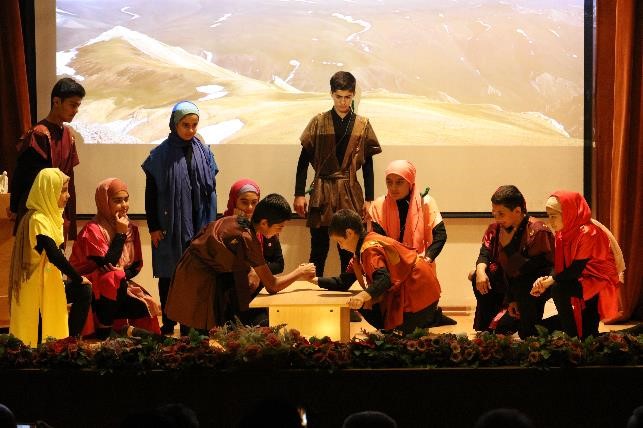 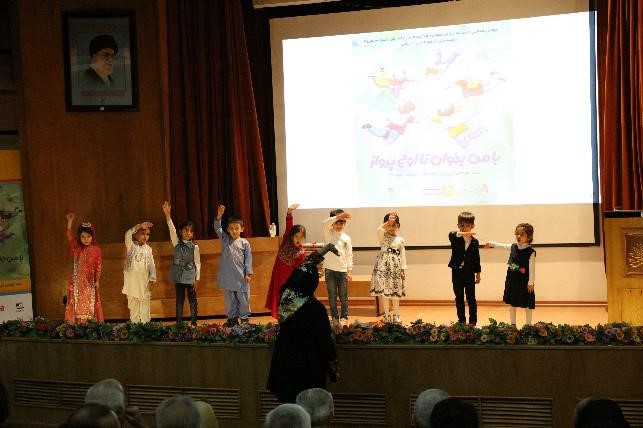 The Jabbar Baghcheban Award was given afterwards to 13 selected teachers who have fully understand and implement the Read with Me project in their classes and are also capable of promoting the project for more and more children in their district. 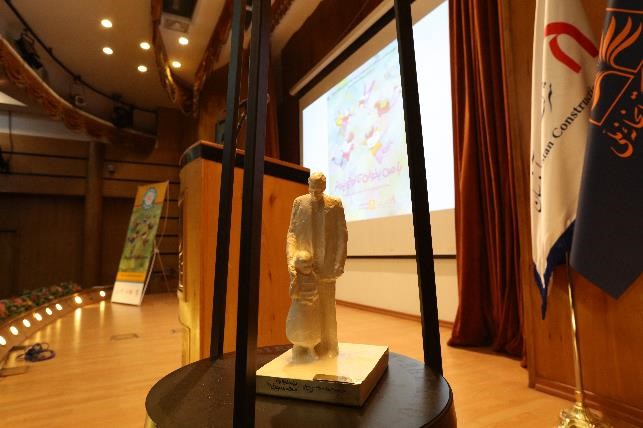 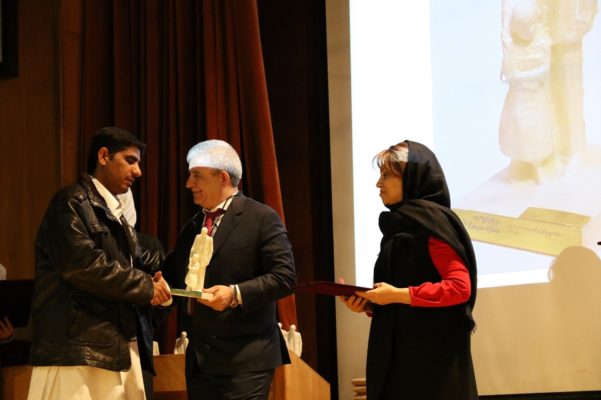 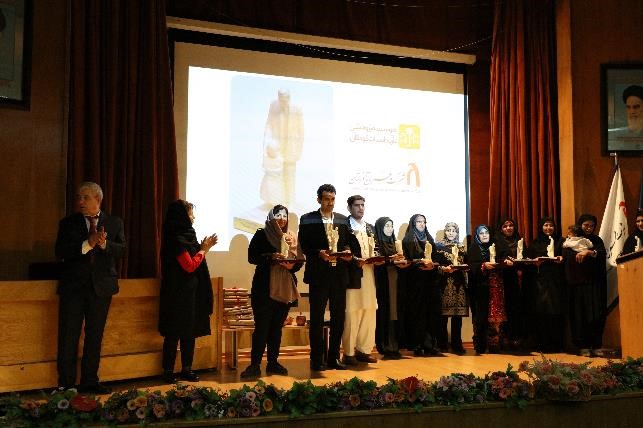 Marit Törnqvist will lecture in Tehran

A Brief Look at One Teacher, One Classroom, One Library Campaign in 2019
0 replies

The Second Read with Me Conference