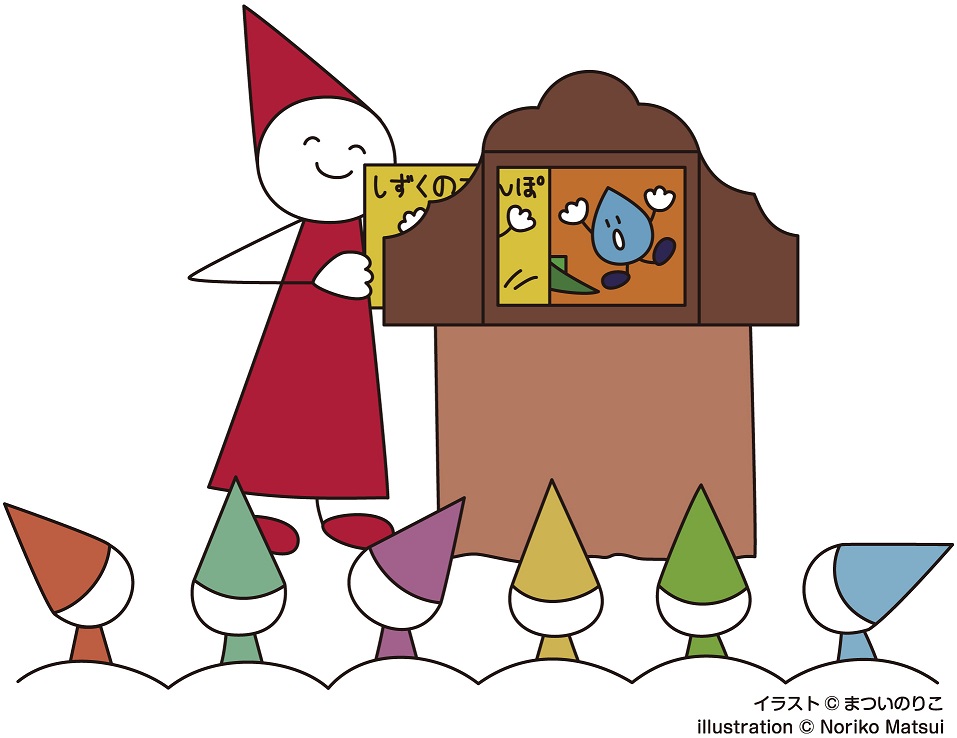 Kamishibai was born in Japan around 1930, and it has developed as a form of publication for children (created by authors and illustrators) since the 1950s, becoming an established part of Japanese children’s culture. It has now begun to spread throughout the world.

The wonder of kamishibai stems from the joy of kyokan (shared feeling) experienced by the performer and audience as they explore the world of a story.

Kyokan grows out of kamishibai’s unique format and features. To present a kamishibai, you put it into a butai (wooden stage). To perform, you slide each sheet out and then back in. In this way, the kamishibai story proceeds. The text is printed on the back of each sheet, so you need a performer, and the performer faces the audience to deliver the content. When the performer slides out each sheet, the story world extends into the real world. And the performer and audience start to feel kyokan related to the story, through verbal and nonverbal communication with each other. 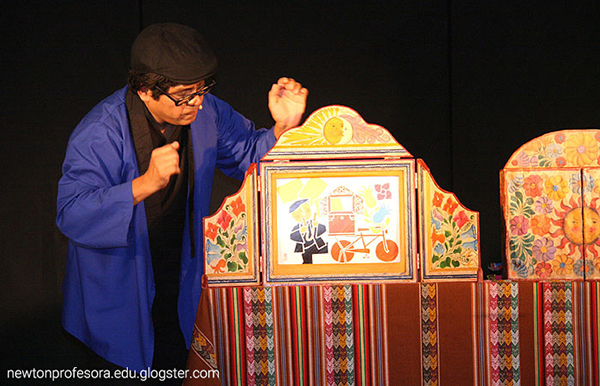 Since 2018, IKAJA has identified December 7th as World Kamishibai Day. On this day, they encourage enthusiasts from around the globe to wish for peace on Earth while sharing kamishibai together. They invite people to spread the joy of kyokan, the sharirng of feelings, to live life together. Last year, 65 kamishibai events were held across 20 countries. The association hopes that bringing people together through kamishibai will make war disappear, and make peace instead. 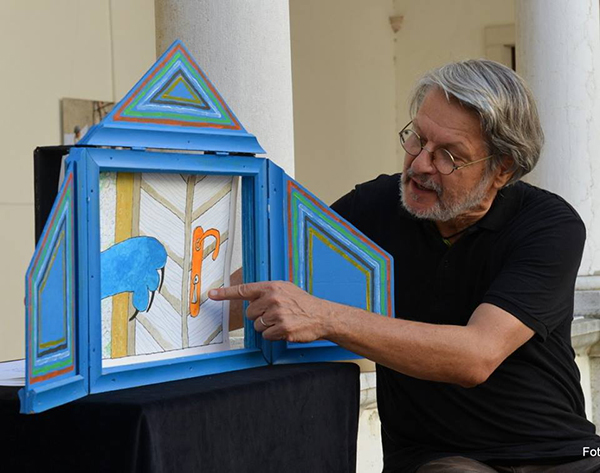 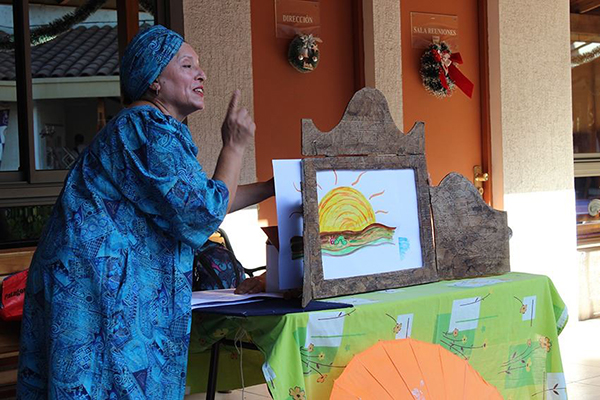 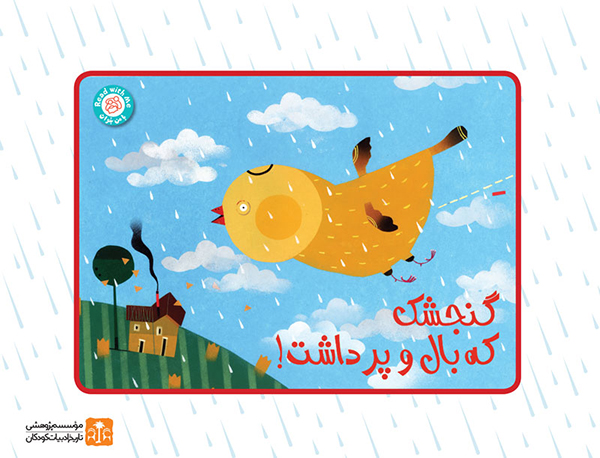 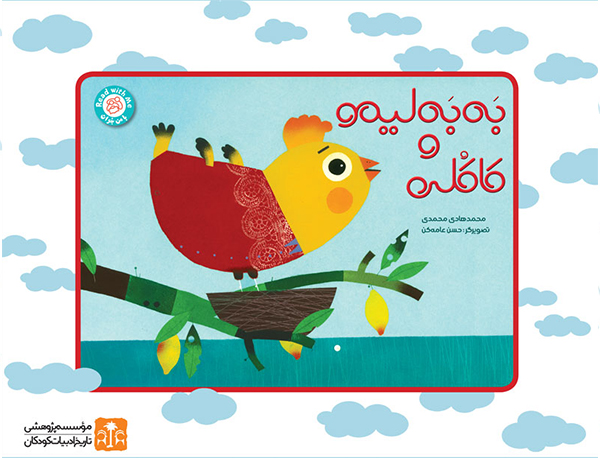 There is a beautiful butai (wooden stage) at Iranak Museum of Childhood. This museum is not just about artifacts and documents, it is also about narratives and plays. That’s why performing kamishibai and introducing this form of storytelling is part of its activities. 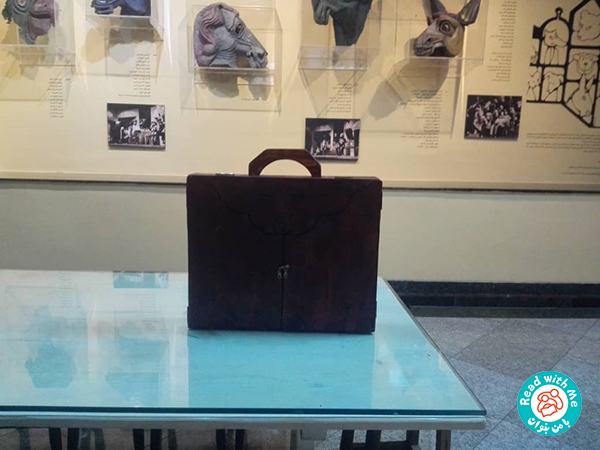 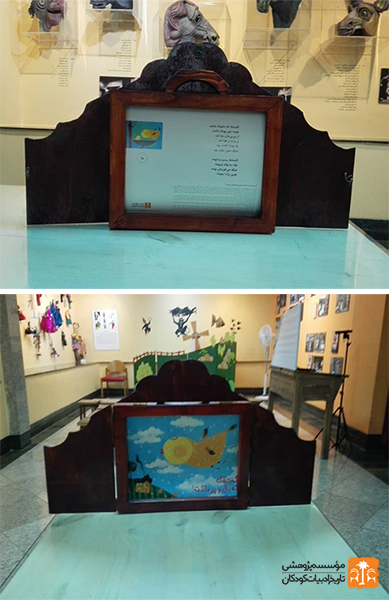 the third time Read with Me is nominated to ALMA

Kamishibai, an incentive to learning about living values and environment