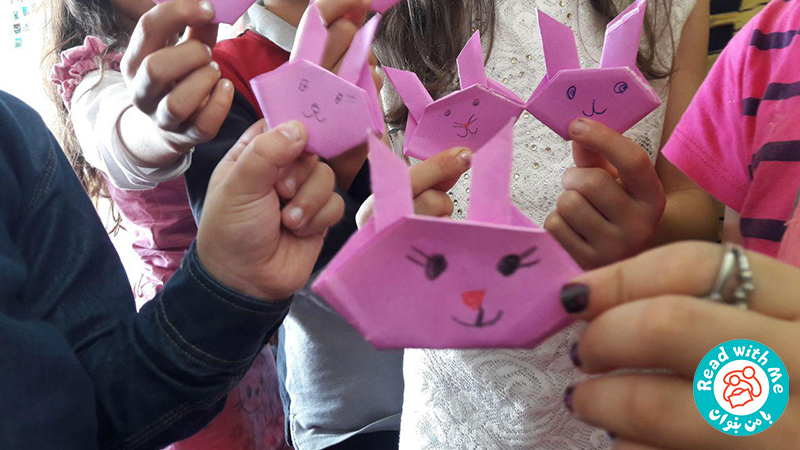 Before starting, I sensed that children are feeling a bit sleepy. We did “jump and clap” movements for a while and then started reading aloud. I showed the book cover to children. They read its name.

“What do you see on the front page?” I asked.

One of them said: “Big Bad Bun means that the bunny is mean and does bad things.”

Then, we talked about rabbit’s natural habitat, their different colors, food they eat, and that they give birth. I read the author and illustrator’s names. Using help from children, I also mentioned the age group, publishing house, as well as other information.

Children were surprised at the tests Big Bad Bun had to pass in order to join the Hell Bunnies.

“He’s learning all the bad things!” one of the children said.

“I think he wants to become the worst bunny in the world.” Another said.

Children followed the story enthusiastically. They were curious to find out what happens to the bunny in the end. When I read that the bunny was at his grandma’s, they all cheered up. “It’s good to know he didn’t really do any of that!” they said.

Afterwards, we discussed the consequences of actions and decided that we have to think before doing things. “Then we shouldn’t believe everything we read. Just like the things Big Bad Bun had written.” They said. In the end we talked about safety helmets and their usage. 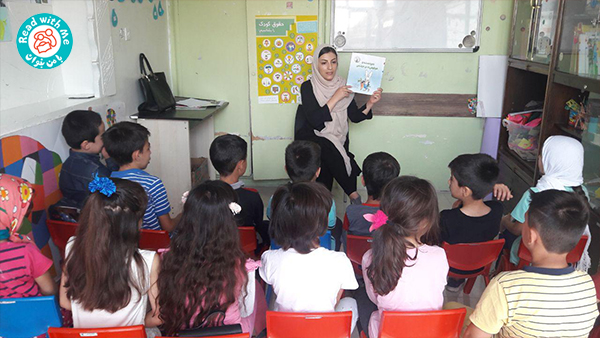 After reading aloud, I asked children why they thought Big Bad Bun left his house. “Because his grades were low in his report card.” They replied.

I divided children into three groups. I assigned each group to a topic: classroom rules, rules at home, and rules in the street. I gave each group a piece of paper, asked them to choose a name for their group and write a number of rules down. Afterwards, group leaders read their rules to the whole class. I posed some questions: “How can we reach agreement on a rule? How should we design rules so that everybody respects them?” 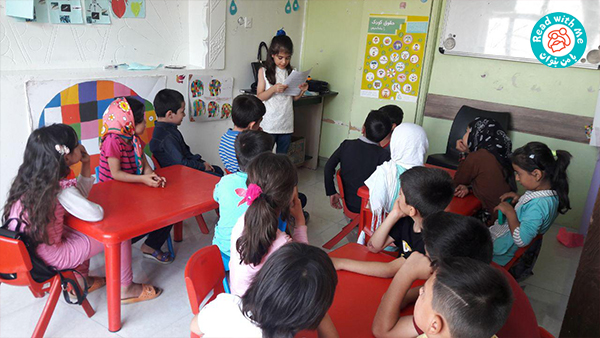 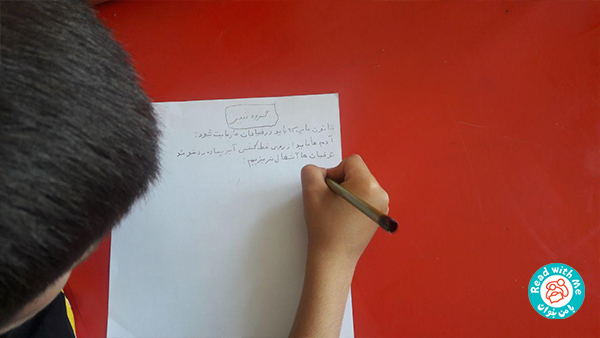 Thereupon, we started making origami bunnies. At first, I described what origami means. Then, children followed along as I made an origami bunny. It was quite interesting for them to see they can make bunnies just by folding paper. 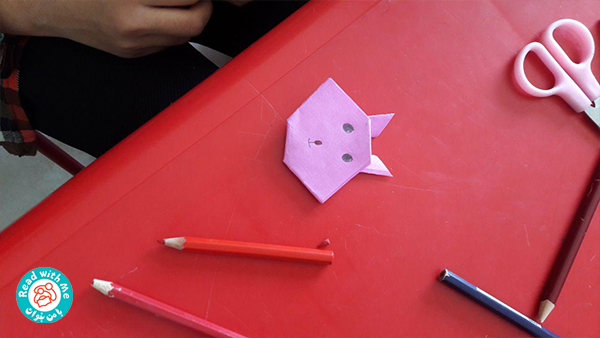 I Am Not a Chair!: A Reading Aloud Experience

Read with Me in Kermanshah Book City

Read with Me celebrates Read-Aloud week for the second year

Institute for Research on History of Children’s Literature joined IKA...
Scroll to top