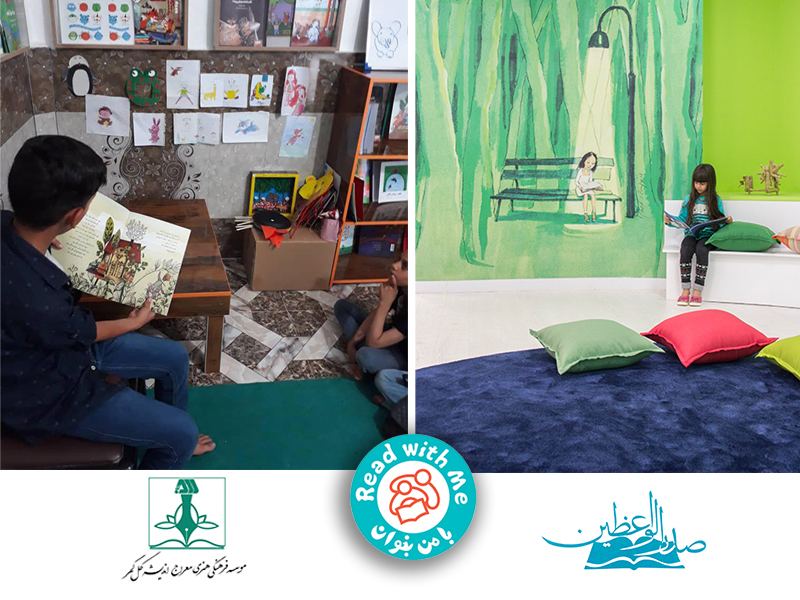 On Books, Reading and Librarians Day on 14 November 2020, Iran Public Library Organization introduced the six most active public interactive libraries of 2020 two of which were Read with Me libraries.

Khansar Library in Isfahan and Meraj Andishe Library in Sirjan, associated with the Read with Me program,were selected as the best interactive Libraries in Iran. Interactive libraries are those supported and managed by benefactors, charities and governmental/non-governmental organizations. The Iran Public Library organization affiliated with the Ministry of Culture and Islamic Guidance selected the 6 best interactive libraries of the country based on number of members, number of books, book titles and quality, reading space for children, library visits, reading promotion in schools, families and other cultural centers as well as training tutors and promoters. 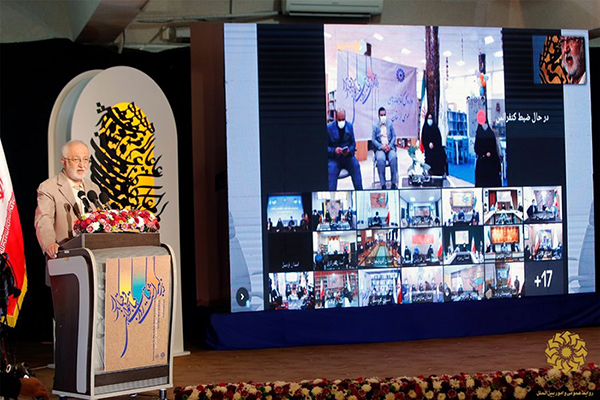 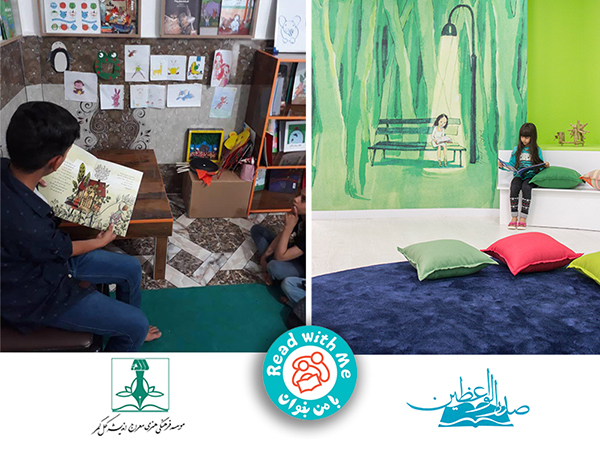 Khansar Library is an exemplar Read with Me library in Isfahan province. It has been equipped and designed based on child-centered standards regarding space and content. This library is sponsored by Azarestan Group and it has been established in the memory of Mr. Mohammad Mehdi Amini (1889-1952), known as “Sadr-ol-Vaezin” who was a literate person and a humanitarian in Khansar. It was established in 2018.

Khansar Library has over 3000 volumes of quality books for children aged between 0 and 16 and also presents adult books about children and parenting. More than 700 children and teenagers are members of this library.  Read-aloud and activity sessions are held regularly for different age-groups. School students visit the library every week.

More than 20 elementary schools and preschools from Khansar and nearby villages benefit from the library resources. The teachers of these centers have been trained in Read with Me workshops including: Introduction to Children’s Literature, Read-aloud Techniques and Basic Literacy Creative Education through Literature. They borrow books from the library to implement the Read with Me program in their classes.

Khansar Library plans events on various occasions and is a base for training mothers as well as holding educational and art workshops. 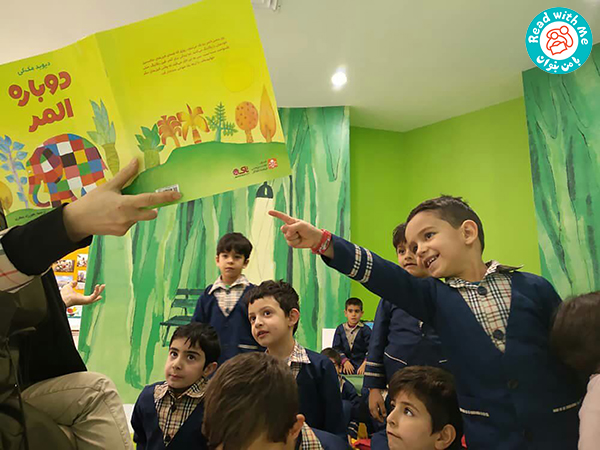 Meraj Andishe Library in Sirjan, Kerman province started its cooperation with the Read with Me program in 2015. Through this cooperation, more than 160 teachers have since participated in the Read with Me workshops. Meraj Andishe Library is rich in quality books for children and young adults, selected by experts at the Institute for Research on the History of Children’s Literature. The trained teachers borrow book packages from the library to hold read-aloud sessions in their classrooms. The library has also taken 4 centers for abandoned or neglected children under its wings. The library has held many events including two Summer Book Festivals and 3 Creative Reader Festivals with more than 1000 participants. 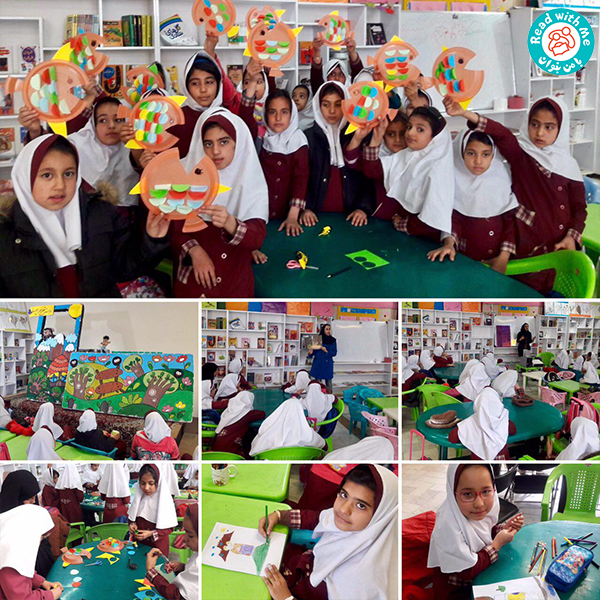 Pictures of Khansar Library and its Activities 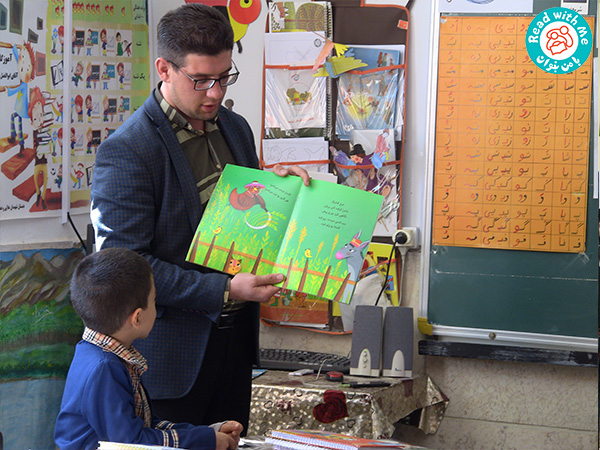 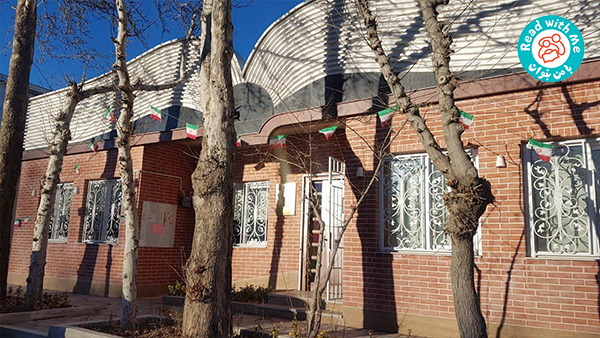 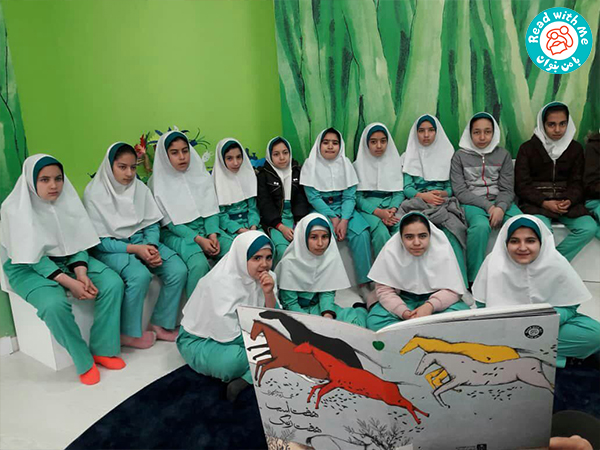 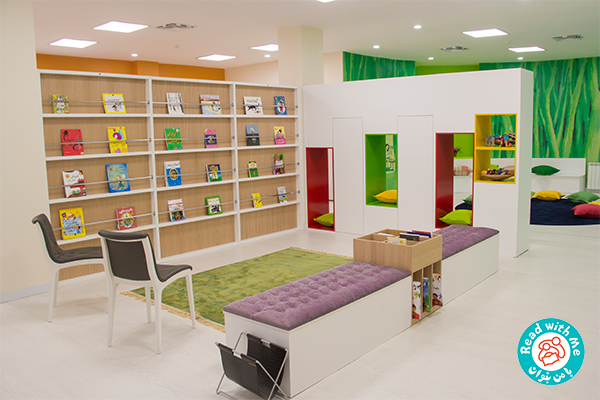 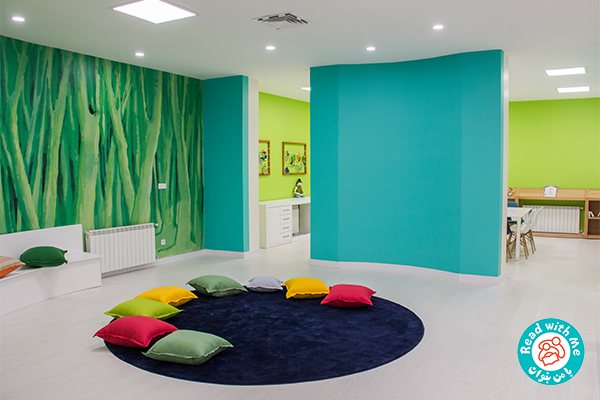 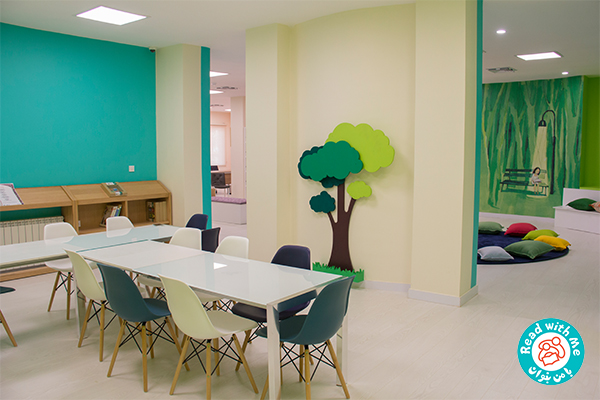 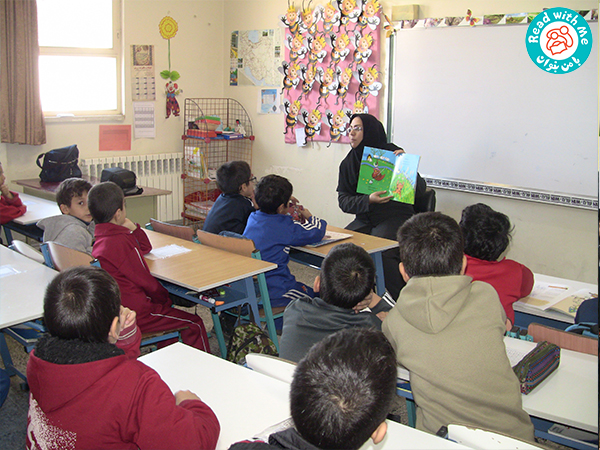 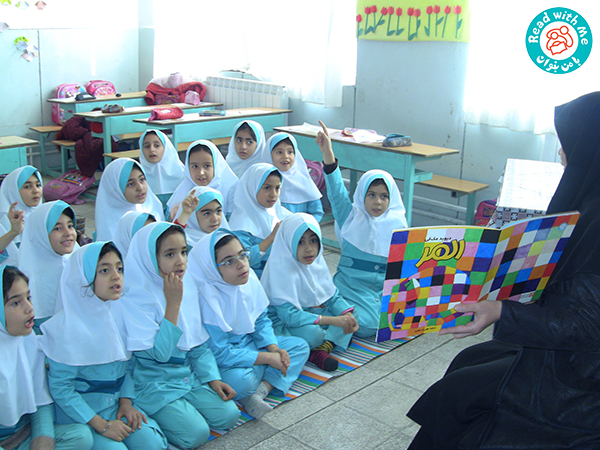 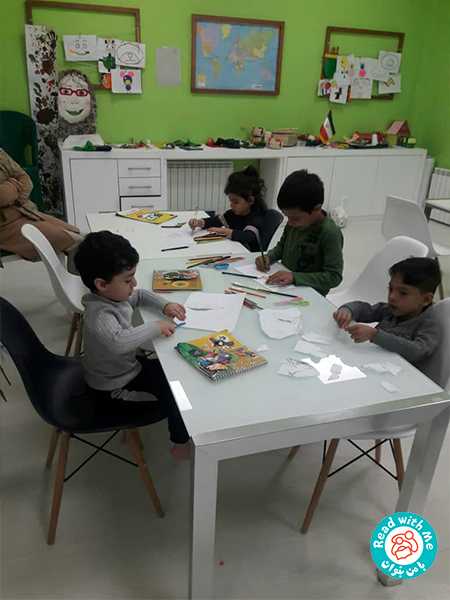 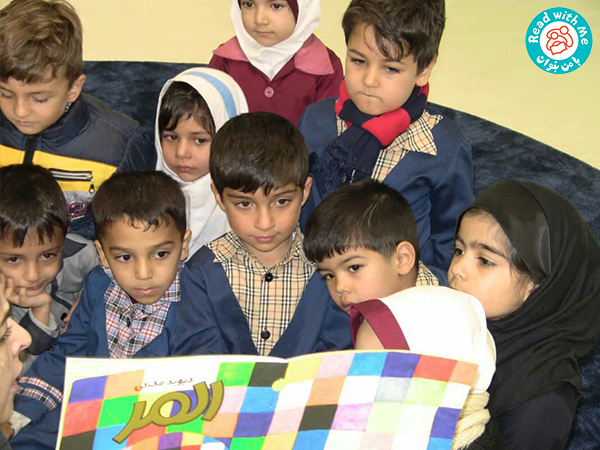 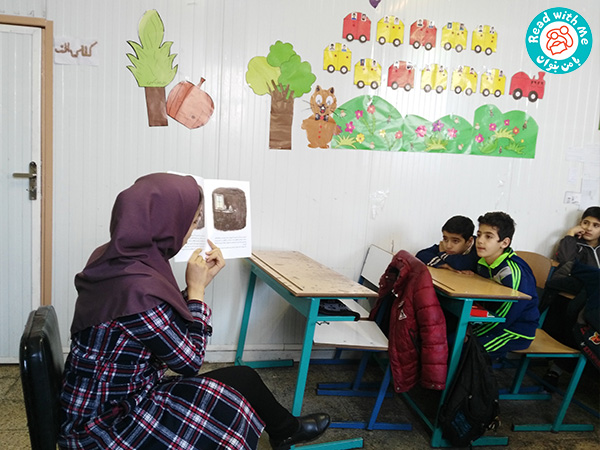 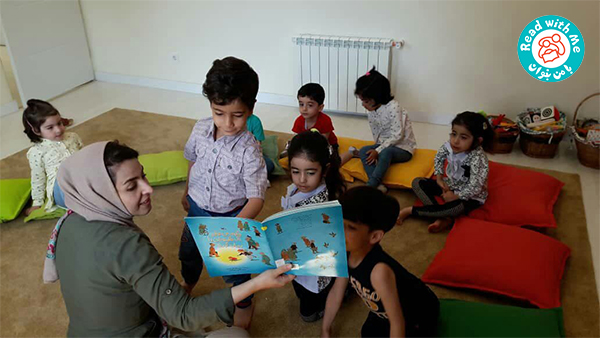 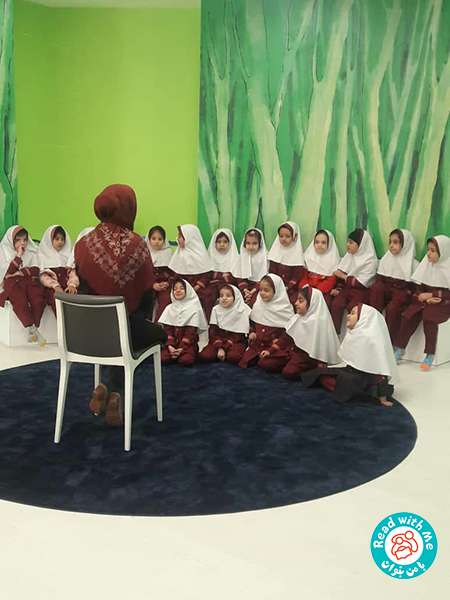 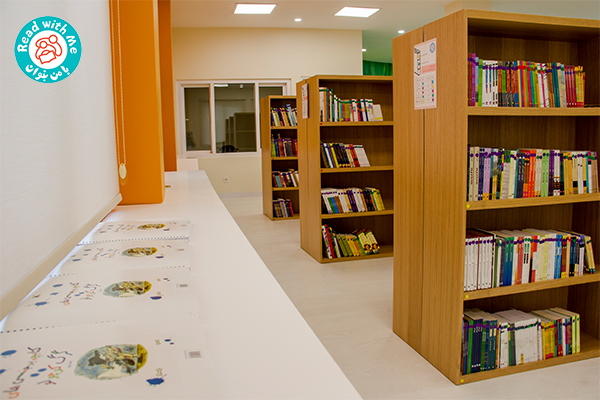 Pictures of Meraj Andishe Library and its Activities 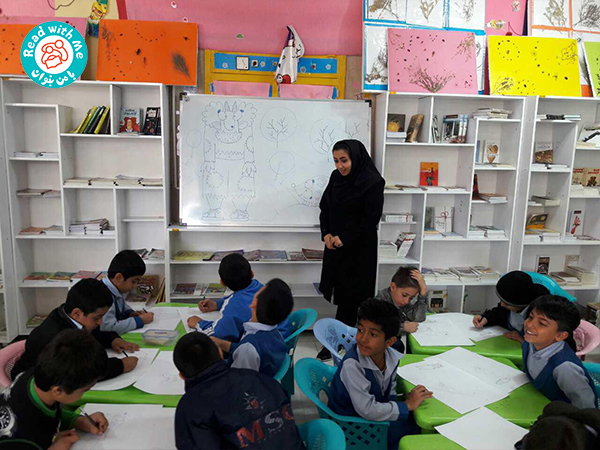 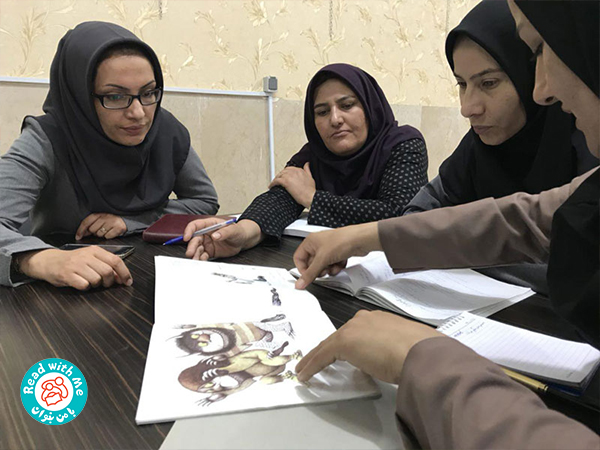 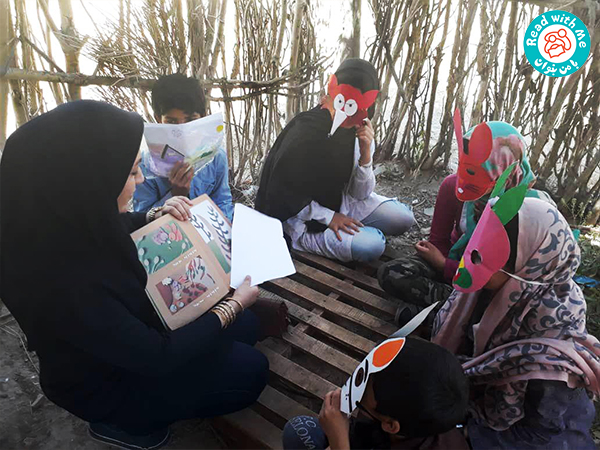 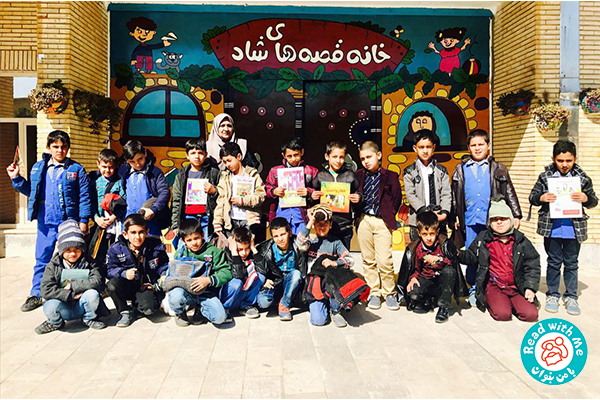 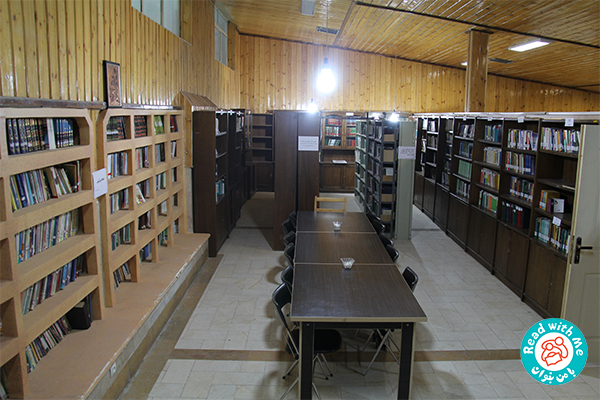 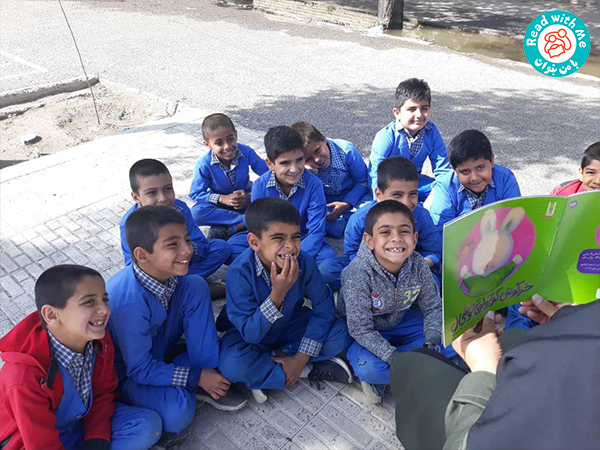 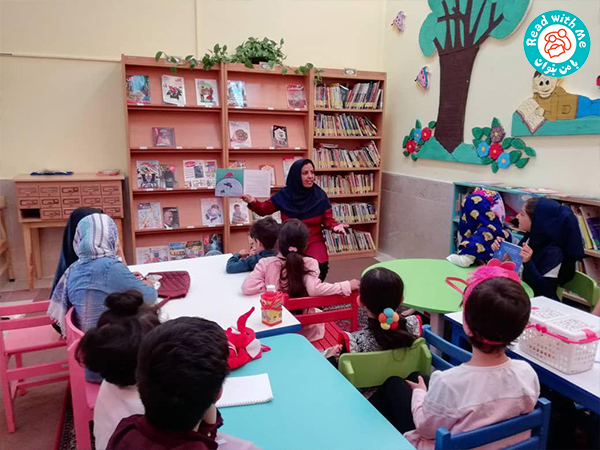 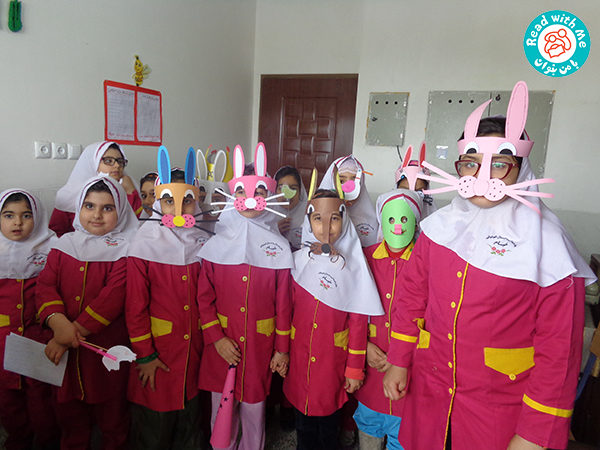 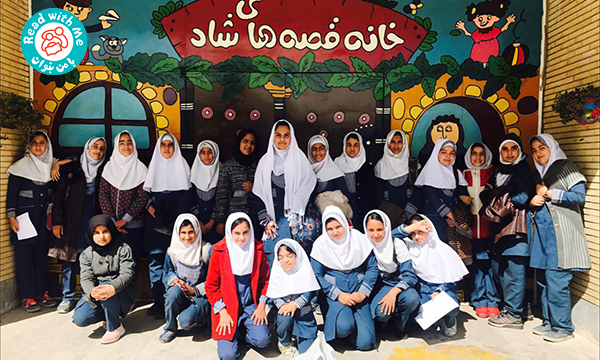 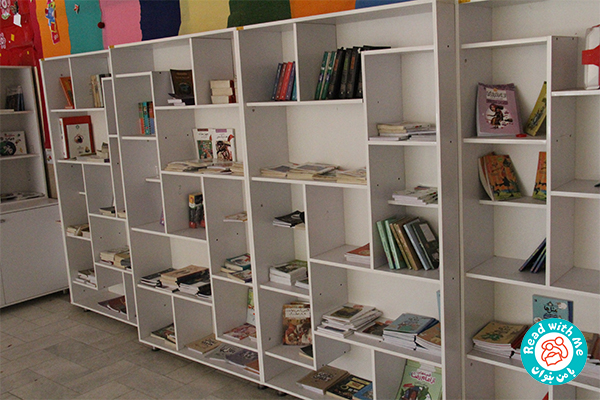 The Child-centered Library in Salakh, Qeshm

International Day of Peace: activities in a Read with Me center

Yar-e-Mehraban Library, New Addition to Read with Me Libraries
Scroll to top