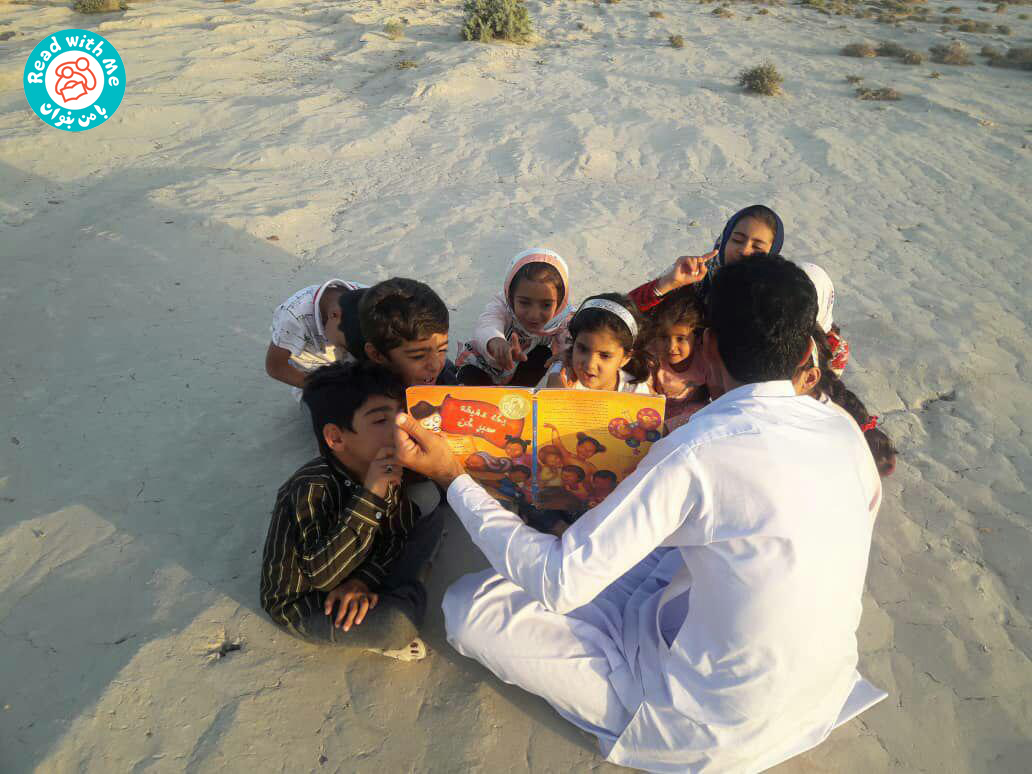 Just a Minute is a book based on a Mexican folk tale written by Yuyi Morales. The book is multi-faceted and has many layers. Its creative, humorous text and delightful illustrations makes it a pleasurable experience for the reader.  The text mentions the arrival of a “skinny gentleman” at grandma’s door. But in the illustration, that gentleman is depicted as a skeleton. In Mexico, this gentleman, Señor Calavera, is the symbol of death. Grandma doesn’t easily give up and accompany Señor Calavera. She intelligently puts off her departure, minute by minute, as she prepares for her birthday celebration together with her grandchildren. In the end Señor Calavera promises to come back next year to celebrate grandma’s birthday with her grandchildren. In the meantime, the author indirectly teaches counting from one to ten to children.  Just a Minute has Reading Aloud potential and can be turned into a creative play.

Children empathize with the characters of a book. This makes them express their own struggles and concerns in the dialogue that takes place after reading aloud. Eventually you can make a strong emotional connection with children.

This is what a Read with Me ambassador did. He used this book in a Reading Aloud session to teach numbers to children as well as taking the opportunity to have dialogue with them.

You can read his report below:

At first, I showed children the book cover and asked them to tell what they saw. They said they saw a skeleton, a woman and some children. Then I told the name of the book, author, illustrator and started reading aloud. I showed them the illustration while reading and asked them to count the number of objects they found in each page. They watched the beautiful illustrations carefully and counted the objects by pointing at them.

After Reading Aloud, one of the boys said “How kind was Grandma Beetle, just like our grandmother!” Having dialogue about his grandmother and her wonderful traits led to hearing about the boy’s past. From living in Tehran, migrating from the city to this village and living with his grandmother to his father’s sickness… When our session ended, along with the little boy and his sisters, I paid a visit to their father.

Read with Me, A Cool Breeze in the Hot Summer of Brick Kilns

Why Am I Here: The Big Question Read-aloud